How long you’ve lived here: I was born in Chicago. 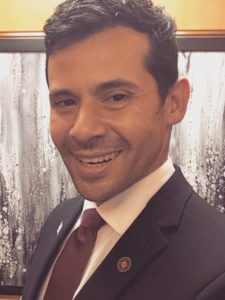 What you like best about Chicago: So many things to like. Besides summer, I enjoy the abundance of obscure museums in Chicago. For instance, the International Museum of Surgical Science and Intuit: The Center for Intuitive and Outsider Art, are two of my current favorites.

Best meal you’ve had recently: The most recent best meal I’ve had was at Casati’s Pizza Vino. Their pastas are wonderful, and it is one of the few places at the moment that offer pinsa, an old Roman culinary tradition that is making a comeback. Described as light and airy, the pinsa is a healthier alternative to pizza.

Favorite big-name restaurant: Maple & Ash is one of my favorites. Not only for their Sunday brunch, but dinner can be a ceremonious experience.

While in Logan Square catching a movie at the retro Logan Theatre, I enjoy dining at Cafe Con Leche — a Latin-fusion restaurant and coffeehouse. 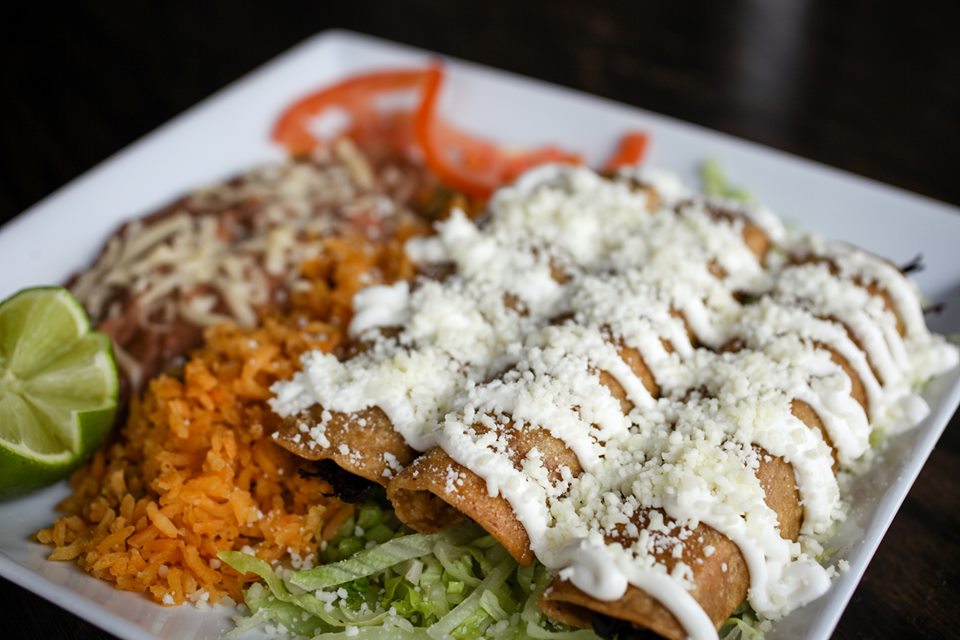 Favorite “hidden gem” restaurant: While in Logan Square catching a movie at the retro Logan Theatre, I enjoy dining at Cafe Con Leche — a Latin-fusion restaurant and coffeehouse — in the morning. Great Puerto Rican jibaritos, and my favorite entree is the chuleta al pastor.

Best sports bar to catch the game: The North End is a great place for a change of pace. The North End refers to the northern part where Boystown meets Wrigleyville. It’s a comfortable and convivial place for all people to have conversations, play pool, throw darts and partake in the occasional karaoke.

A great night out with friends usually includes… meeting my friends at many of the Chicago Park District free events, such as Movies in the Park, the Millennium Park Summer Music Series and, towards the end of summer, the Midnight Circus performances.

Favorite store or best shopping area: The Andersonville area is a northside Chicago neighborhood with Swedish roots. It’s a wonderful community with their own podcast highlighting local businesses and services. My favorite store is the T-shirt Deli, where they wrap your pur 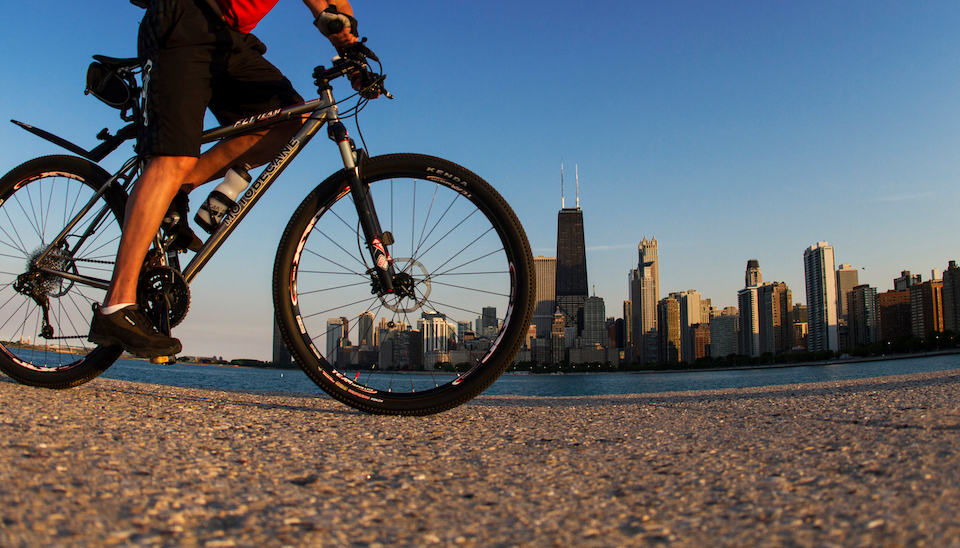 chase in the form a deli sandwich for you to take home.

The best way to spend a summer Saturday in the city: On Saturday mornings, I love to take a long bike ride down the Lake Shore bike path to, depending on my ambition level, the museum campus or further down to Hyde Park by the Museum of Science and Industry. The Lake Shore bike path is easily accessible from downtown Chicago. On the way back, a stop at the Alfred Caldwell Lily Pool for some rest and reflection behind the Lincoln Park Conservatory is a great way to unwind before carrying on into the afternoon and my next adventure.

A stop at the Alfred Caldwell Lily Pool for some rest and reflection behind the Lincoln Park Conservatory is a great way to unwind.

One thing every visitor must do here: If you are within proximity of the Chicago Riverwalk, every night in the summer during sunset the Merchandise Mart has “Art on the Mart.” Here you will find the largest public display of art on the southern facade of the Mart, some 25 stories high.

Secret Chicago spot: Chicago is full of history and very proud of it. From the Edgewater Historical Society to the free tours the first Saturday of every month at the Rosehill Cemetery, where a lot of notable Chicagoans of yesteryear can be found. The Edgewater community in itself is an ode to the days of Art Deco and decadence found throughout the neighborhood in its architecture, such as the Edgewater Beach Hotel on Lake Shore Drive. 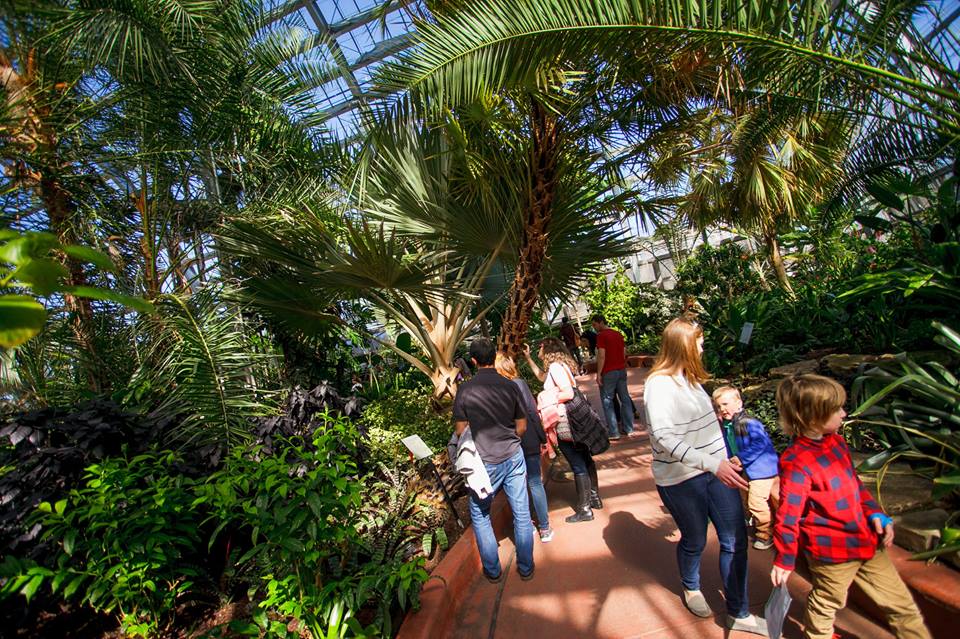 Underrated activity in the city: The Garfield Park Conservatory might be a few miles west of downtown Chicago, but worth the trip on an early Saturday or Sunday morning. Just a few stops on the Green Line will get you there.

What’s one place you hear great things about but have yet to try?
I would love to make time to experience Temporis in West Town. The prix-fixe 8-10 course menu sounds appealing, as well as their minimalist-looking interior design.