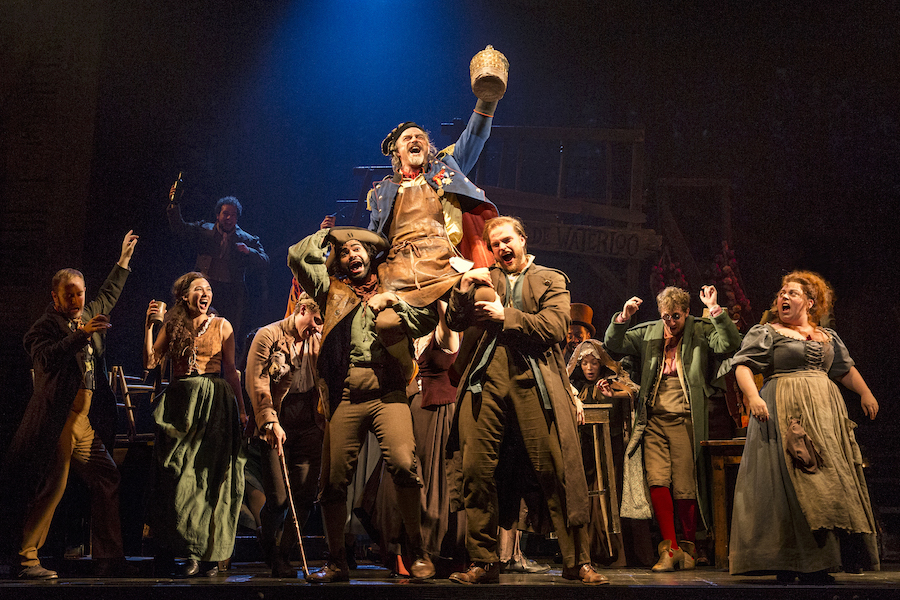 Continuing to break box office records everywhere in its 33rd year, Les Miserables, the Tony Award-winning musical phenomenon from Alain Boublil and Claude-Michel Schönberg that’s been seen by 120 million people in 52 counties, makes its way back to Chicago fresh off a celebrated two-and-a-half-year return to Broadway.

Cameron Mackintosh’s breathtaking new production, which offers splendid new staging and magnificently reimagined scenery inspired by the paintings of Victor Hugo, has left audiences and critics equally delighted. Called “visually stunning” and “a monumental musical packed with power voices” by the Chicago Sun-Times, Les Miserables is considered a timeless testament of the survival of the human spirit. Set against the backdrop of 19th-century France, it’s an enchanting story filled with broken dreams, passion, unreciprocated love, sacrifice and redemption.

Don’t forget the gripping score with unforgettable songs like “I Dreamed A Dream,” “On My Own,” “Stars,” “Bring Him Home” and “One Day More.” 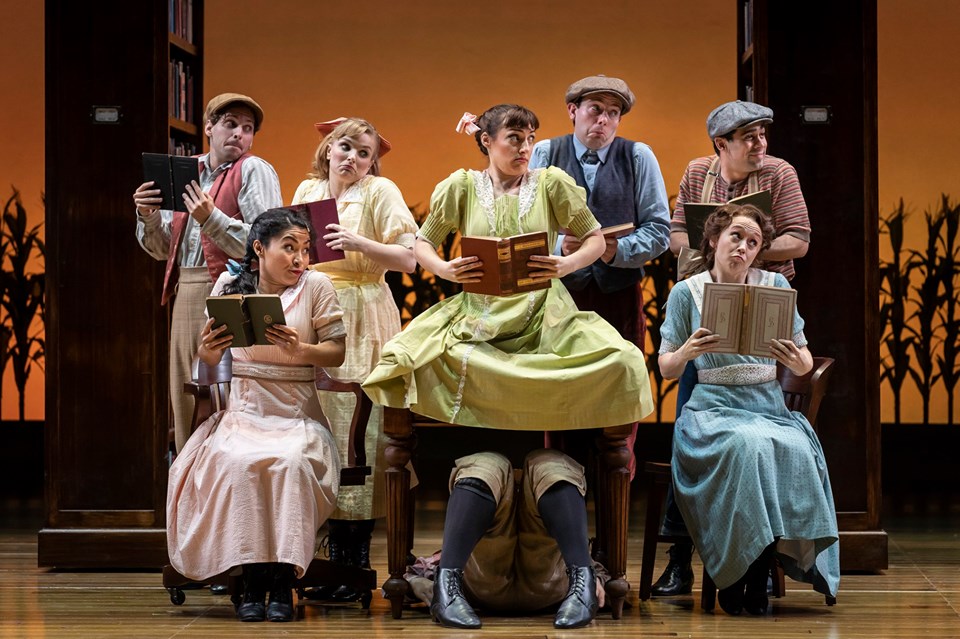 The Music Man through Aug. 18 at The Goodman Theatre

When Harold Hill, a charming and charismatic con man, assumes he can easily swindle the naïve citizens of a small town in Iowa with the promise of music lessons and a marching band, he doesn’t plan to fall for a local librarian who helps teach him moral responsibility and instill the town with a love of music.

Tony Award-winner Mary Zimmerman (The Jungle Book, Wonderful Town) directs this “musical comedy at its feel-good best,” which has been called “as American as apple pie and a Fourth of July oration (New York Times).”

Created by Meredith Willson, the original production became a hit on Broadway in 1957, winning five Tony Awards, including Best Musical, and ran for 1,375 performances. The cast album, a Grammy winner, spent a staggering 245 weeks on the Billboard charts, and adaptations followed in film in 1962 and TV in 2003.

Enhance your theatre-going experience with the free Drinks & Discussion Series July 11, 12 and 14. 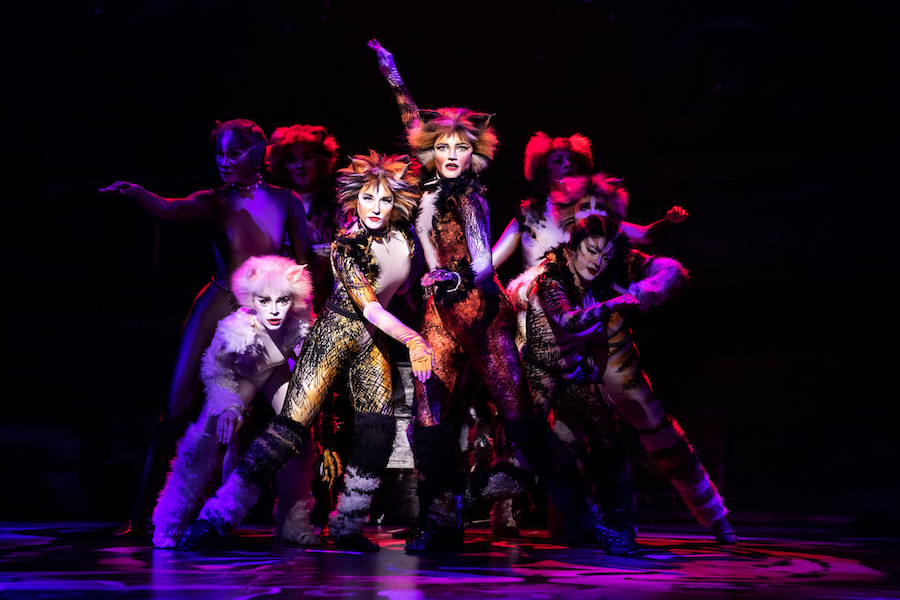 It’s baaack! Yes, the classic Andrew Lloyd Webber musical that has captivated audiences in more than 30 countries is currently on tour across North America, with a stop in Chicago for a much-anticipated visit this summer.

Critics and audiences are both rediscovering this beloved performance, a winner of seven Tony Awards, including Best Musical. Follow along during one magical night when an exceptional collection of cats comes together for its annual ball to celebrate — and make a decision on which cat will be reborn.

Excitement surrounds a reliance of the original score and costume design combined with new lighting design by Natasha Katz (Aladdin), new choreography by Andy Blankenbuehler (Hamilton) and direction by Trevor Nunn (Les Misérables). In other words, this new version of CATS maintains the best qualities of the famous musical while breathing new life into it for a fresh generation of fans.