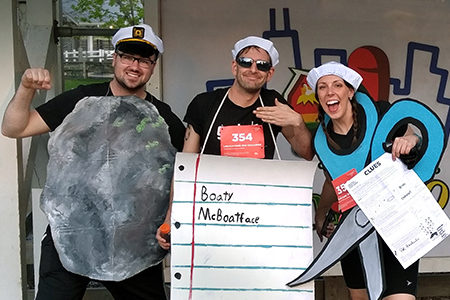 By Kelly Cunningham and Trent Modglin

Want to do something different on a Friday night? This Friday, Aug. 25, head to Lincoln Park Zoo for an after-hours, all-adult adventure. Dress your team in costumes, solve clues and master challenges while learning about different aspects of the zoo and its animals, and compete for awesome prizes. Then stick around for a post-event celebration with drinks and bites from Cesar’s. 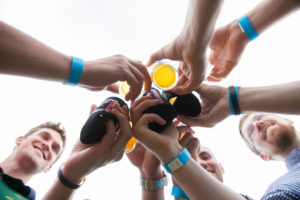 After a summer full of sampling local craft beers across Chicago’s neighborhoods, the final Friday Night Flights beer festival of the season is this Friday, Aug. 25, in the Ravenswood Corridor.

Cost for attending Chicago Friday Night Flights, produced by the Illinois Craft Brewers Guild in partnership with Choose Chicago, is $15 in advance or $20 at the door. Admission gets you 10 three-ounce samples. Event goes on rain or shine.

Cards Against Humanity Live returns to the Greenhouse Theatre for one-night-only performance Aug. 25

On Friday, Aug. 25 at 8 p.m., this favorite improv comedy routine makes a comeback on the Greenhouse Theater’s downstairs main stage. The show is inspired by the popular party game, Cards Against Humanity, and will be hosted by “You Are Beautiful” founder Matthew Hoffman. Tickets are available for $10 and can be purchased at the box office, or by calling (773)-404-7336. All ticket sales will be donated to The Obama Foundation.

The show begins at 8 p.m. Greenhouse Theater is located at 2257 N. Lincoln Ave.

End the end of summer with a cultural experience of Lisbon, Portugal on Friday, Sept. 1 and Saturday, Sept. 2 on ROOF atop TheWit Hotel in the Loop. TheWit’s JetSet Series allows guests to be be immersed in the sights, sounds and tastes of far-away destinations while relaxing in luxury. The weekend starts at 2 p.m. on Friday.

To make reservations or for more information, visit www.RoofOnTheWit.com

The first weekend in September marks the beginning of the end for Chicago music festivals. If you didn’t get a ticket to North Coast Festival or want to continue the party after a day at the fest, check out their after-party lineup at clubs and music venues across the city.

Tickets can be found and purchased at www.NorthCoastFestival.com 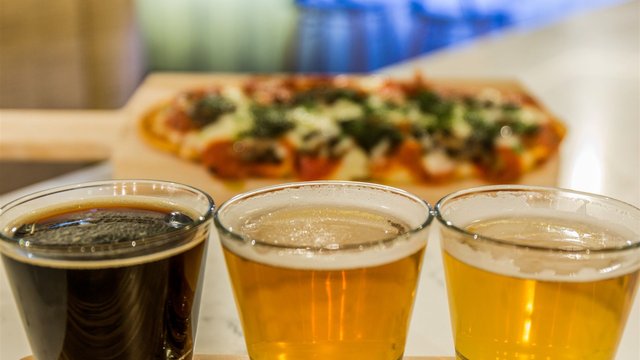 In addition to their modern spin on American bistro-style comfort food, the Social Circle, located in the Chicago’s new contemporary hotel, Cambria Chicago Loop, is expanding their happy hour, which now includes $6 pints, cocktails, wine and appetizers as well as $6 buy-one-get-one house vodka drinks. The new promotion, “2nd Act of the Day” pays homage to the theater district where the restaurant is located.