General Features
Home›featured-blogs›General Features›Downtown breweries: Leaving work in the Loop and looking for a craft beer or two? Here are a few options nearby

Downtown breweries: Leaving work in the Loop and looking for a craft beer or two? Here are a few options nearby 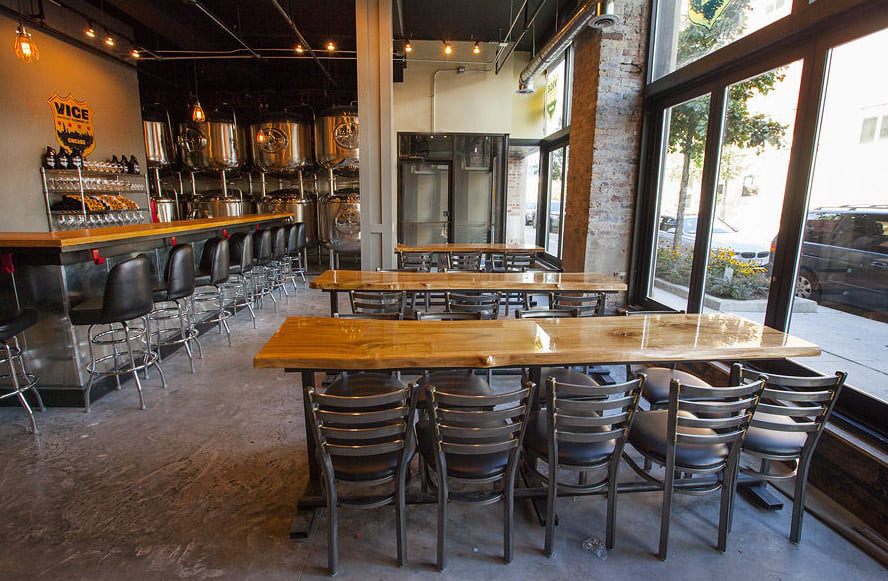 Opened by two South Loop neighbors who decided to brew beer together, Vice District has gained a steady following since opening in 2014. On tap, try the Pleasure Trip, a blonde ale for those who enjoy a full-flavored beer but desire a less hoppy profile. Located within walking distance of Museum Campus, Grant Park and Soldier Field, you’ll find a diverse crowd and dog-friendly, baby-friendly, board game-playing environment. 1454 S. Michigan. ViceDistrictBrewing.com 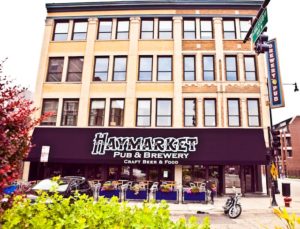 Under the watchful eye of brewmaster and owner Pete Crowley, Haymarket, housed in a century-old building, specializes in classic Belgian and contemporary American beer styles and has been a local leader the bourbon barrel-aging process. Their location, in the middle of the West Loop boom, is ideal for a beer before or after dinner on Restaurant Row. Looking for a snack? Try their cured meats and homemade sausages. 737 W. Randolph. HaymarketBrewing.com 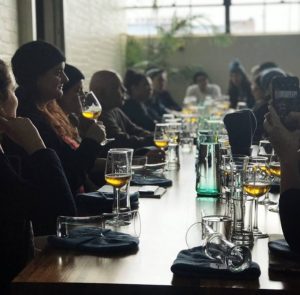 Brewmaster Jared Rouben draws from his extensive culinary training to create a connection between Moody Tongue’s brewery and kitchen, aiming to concoct a recipe for new beers the same way he would a specialty dish. Join in on a “tasting circle” to discuss the beer experience in the tasting room that’s located next door in a historic former glass factory. 2136 W. Peoria. MoodyTongue.com 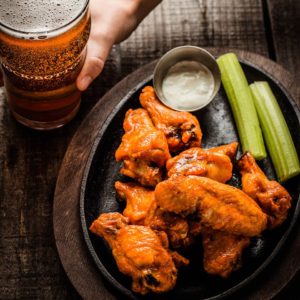 With locations in 16 states, Rock Bottom, a regular winner of brewing awards, provides the River North neighborhood with a comfortable gathering place to enjoy hand-crafted beers and a diverse menu. Don’t leave without trying the asiago artichoke & crab dip and a pint of the Fire Chief, an Irish red ale full of caramel malts, with proceeds benefiting local firefighters. 1 W. Grand. www.RockBottom.com