New on the Scene: Recent Chicago openings include Barton G, Yugen, Tricycle, Monnie Burke’s and a Sex and the City pop-up 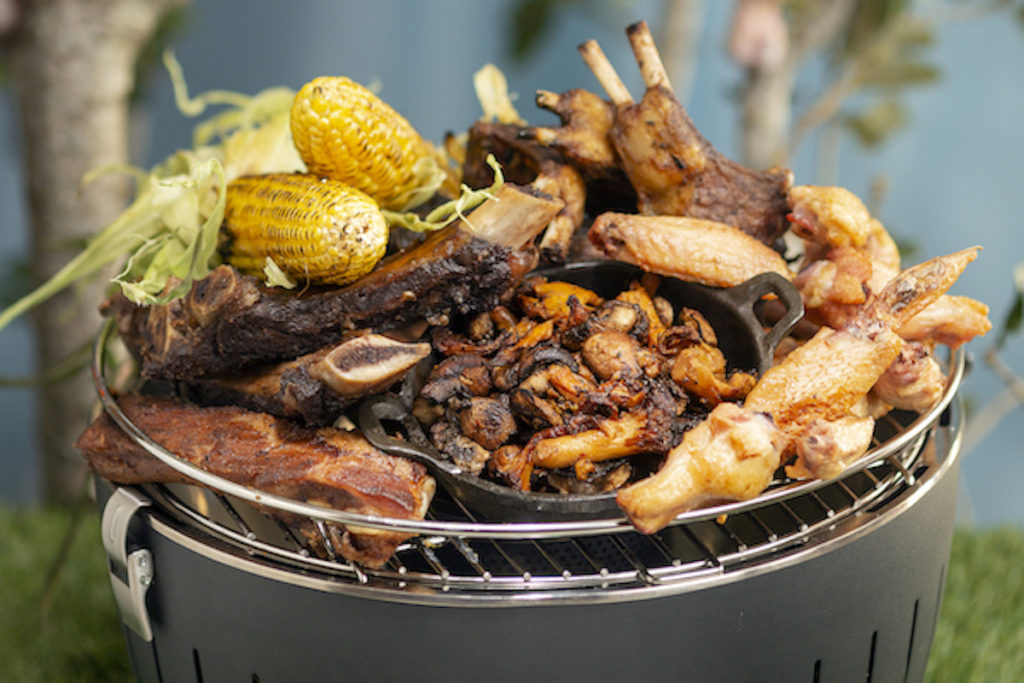 With its new two-level, 12,000-square-foot new home in Chicago’s vibrant Hubbard Street district, Barton G. The Restaurant will take you on an innovative, full-scale culinary adventure with the much-anticipated opening of its third establishment (Miami, L.A.) in February.

For nearly 20 years, renowned restaurateur and special-event architect Barton G. Weiss has sought to treat guests to a multisensory experience that encourages interaction with fellow diners and an appreciation for delightfully creative, over-the-top dishes.

As a perfect complement to the restaurant’s dramatic design, lively atmosphere and elaborate food presentations, Barton G. offers an expansive and equally inspired cocktail program that features a Below Zero Nitro-Bar.

Be prepared to feast your eyes on and charm your taste buds with their signature, Instagram-worthy creations from an award-winning culinary team. In other words, it’s pure entertainment. 415 N. Dearborn. 312-260-5050. BartonG.com 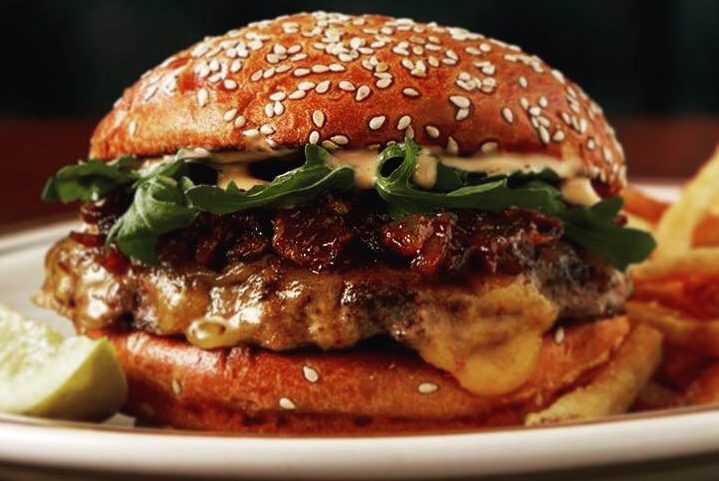 From the owners of the local favorite Sheffield’s Beer & Wine Garden near Wrigley Field, this new cozy bar and restaurant in the trendy Bucktown neighborhood has been a hit since opening in the old Silver Cloud space last fall. It features an original speakeasy bar, vintage tin ceiling, great cocktail and craft beer lists, and comfort food choices like sumac-dusted lamb chops, chicken potpie and shrimp and grits. For its weekday happy hour, Tricycle has $5 select craft drafts and $7 wines and specialty cocktails from 4-6 p.m. 1700 N. Damen. TricycleChicago.com 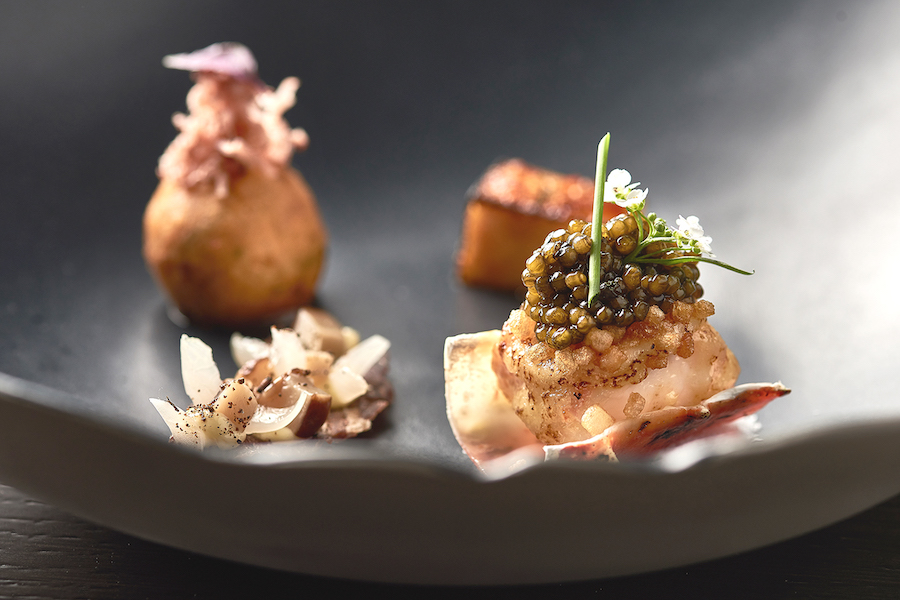 Pop-up bars are all the rage these days, especially in Chicago, where a Game of Thrones experience awaits at Replay Lincoln Park (2833 N. Sheffield; ReplayLincolnPark.com). And now, launching just last month, is the “Cosmo Carrie’s” pop-up bar inspired by the hit HBO series Sex and the City.

Cosmo Carrie’s pop-up is open from 6 p.m.-midnight Wednesday through Saturdays through March 20. The décor will feature cutouts of the show’s favorite characters, and expect plenty of show-themed cocktails along with scratch-made comfort food. The pop-up bar is located in the “Below Deck” space at Ironside Bar & Galley at 546 N Wells St in River North. IronsideChicago.com

Pilsen is a neighborhood on the rise on Chicago’s southwest side, and Monnie Burke’s sizeable bar, inventive cocktail program and craft beer list loaded with local favorites are quite welcoming before or after dinner at this classic-meets-modern hotspot. Try the Four G’s (Tito’s vodka, guava and homemade ginger beer) or one of their tequila-based specialties that’ll make it feel like summer… no matter how gloomy it is out. 1163 W. 18th Street. MonnieBurkes.com 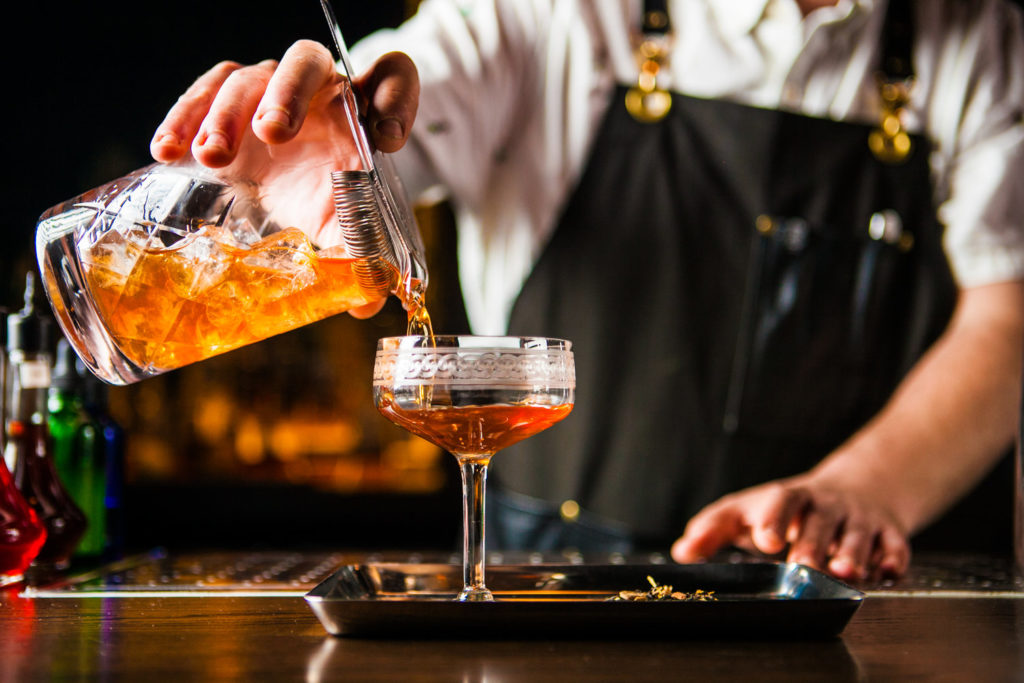