The Big City Blog: A Bronx Tale, Anastasia, Giordano Dance and Two Pints hit the stage in Chicago this March 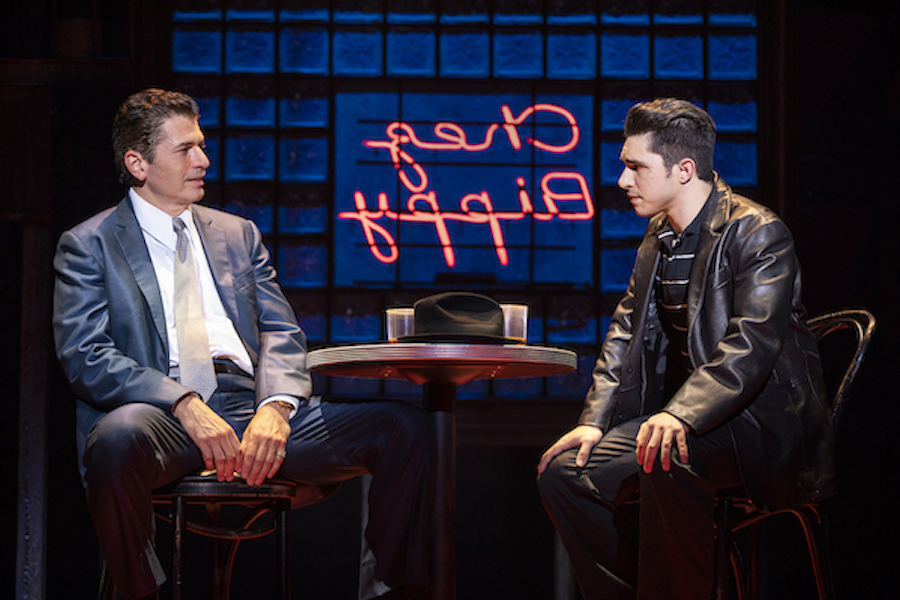 A Bronx Tale at the Nederlander Theatre March 12-24

Based on the critically acclaimed play that inspired the classic film, this Broadway hit musical visits Chicago for just two weeks and will transport you straight to the front stoops of the Bronx in the 1960s.

The story, from Academy Award nominee Chazz Palminteri, is about an impressionable but streetwise boy who finds himself caught between the father he loves and the local mob boss he’d love to be.

Loaded with high-energy dance numbers and plenty of original doo-wop songs from the likes of Alan Menken (Beauty and the Beast), A Bronx Tale is an unforgettable coming-of-age tale of family, loyalty and doing what’s right. 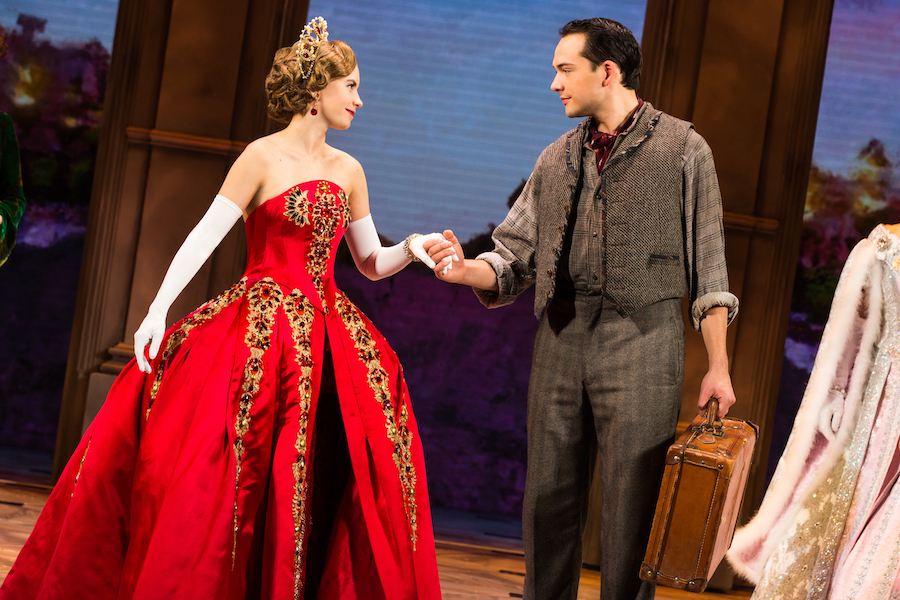 Inspired by the beloved films, Anastasia transports the audience from the dawn of the Russian Empire to the excitement of 1920s Paris, with the story of Anya, a fearless young woman who ventures out to uncover the mysteries of her past.

Pursued by a merciless Soviet officer focused on silencing her, Anya solicits the help of an engaging ex-aristocrat and a charming conman, and they set out on a timeless adventure in search of home, family and, ultimately, love.

From the Tony Award-winning creators of the Broadway hit Ragtime, direction by Tony winner Darko Tresnjak, book by esteemed playwright Terrance McNall and an impressive score by Stephen Flaherty and Lynn Ahrens that includes favorite songs from the hit animated film “Once Upon a December” and “Journey to the Past,” Anastasia is sure to be a hit for the whole family.

Expect dazzling costumes and plenty of lavish settings in this hit new musical about self discovery. 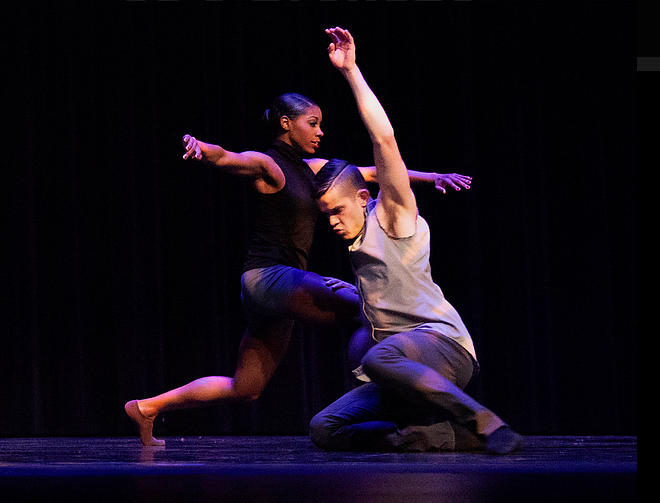 Catch the Spring Engagement of this critically acclaimed dance company at the Harris Theater at Millennium Park on March 22-23. Featuring the world premiere of Flickers, a full-company work by renowned choreographer Marinda Davis, in addition to selections from Giordano’s own repertoire. Friday, March 22 at 7:30 p.m. or Saturday, March 23 at 7:30 p.m. 205 E. Randolph. 312-334-7777. GiordanoDance.org

Two Pints at the Chicago Shakespeare Theater through March 31

Enjoy a theatric twist with the Chicago Shakespeare Theater, as the Shakespeare Pub gets transformed into a performance venue for award-winning Irish novelist Roddy Doyle’s “breathtakingly funny” touring dialogue Two Pints, consisting of two men sharing a drink and a wide-ranging conversation about life, loss and vegetarianism. Running through March 31 at the Chicago Shakespeare Theater on Navy Pier. 312-595-6500. ChicagoShakes.com