The Big City Blog: I like going to concerts alone, and there’s nothing wrong with that 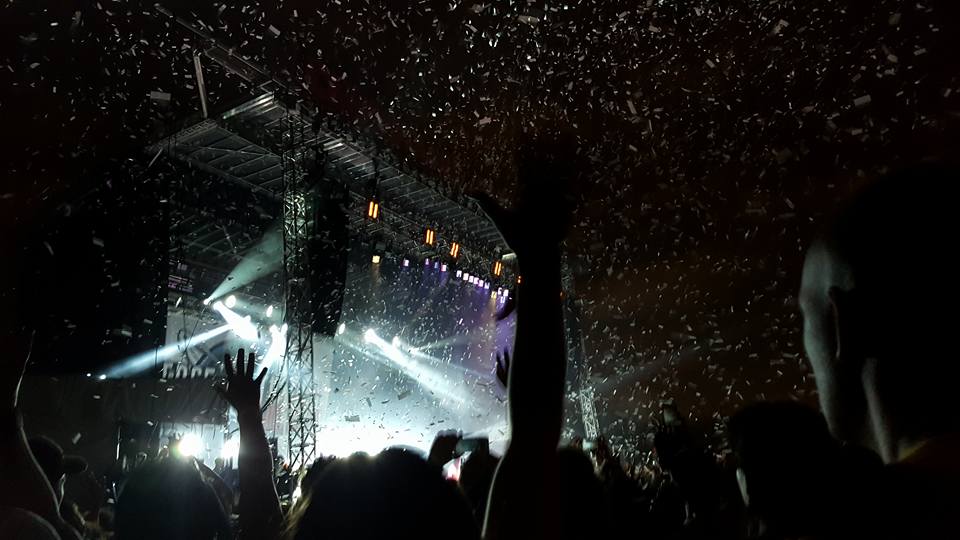 I’ve been to a lot of concerts the past few years, mainly for bands that were once icons of the early-mid 2000s and give today’s young adults that nostalgic feeling of being a rebellious, misunderstood and/or heartbroken teen. Nearly everyone at the show is over 21, they have their boyfriend or girlfriend or their group of friends to go with. In between sets, everyone is staring at their smartphones, using social media like Snapchat and Twitter. And then there’s me standing there, checking my phone from time to time, but nevertheless, just waiting for the next band to hit the stage.

Ultimately, it was nice to have a discussion about an album or a similar band with someone who knew what the hell I was talking about.

I didn’t really start going to concerts until I was 15 years old. My first proper rock show was Vans Warped Tour 2012. I convinced one of my best friends to go with me even though I knew she didn’t really listen to that kind of music. I did the same for another concert a few months later, and although I was having one of the best times of my life, I felt a little guilty for basically dragging someone along who I knew wouldn’t enjoy the show as much as I did. Someone who could have spent that money on something she would have enjoyed more. 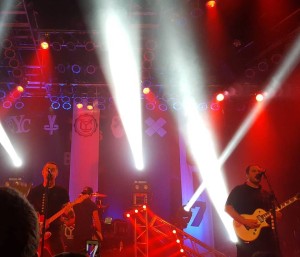 Then came the acoustic tour in honor of the 10th anniversary of Yellowcard’s “Ocean Avenue.” I couldn’t find anyone to go with because either my friends didn’t like them or they just didn’t want to spend the money. But that wasn’t going to stop me from seeing my favorite band play their breakthrough record front to back. I met the guys with a VIP ticket, got front row, sang along to every word of every song that night. It is still one of my favorite concerts I have ever gone to.

It’s not just me, though. There have been several shows where I met some great people who also attended alone. Although I didn’t keep in contact afterwards (mainly because we got separated in the crowd), it was really nice to talk to someone who enjoyed the music as much as I did. Ultimately, it was nice to have a discussion about an album or a similar band with someone who knew what the hell I was talking about.

I think many rock concertgoers would agree that one of the best parts of any show is when the fans sing along so emphatically that they are louder than the lead vocalist. When the crowd is screaming the lyrics while jumping, moshing, crowdsurfing or whatever, it just really brings everyone together. Every favorite band or artist is someone else’s favorite too. There is nothing wrong with going to a concert solo, because at the end of the night, the real question is: Was I ever really alone?