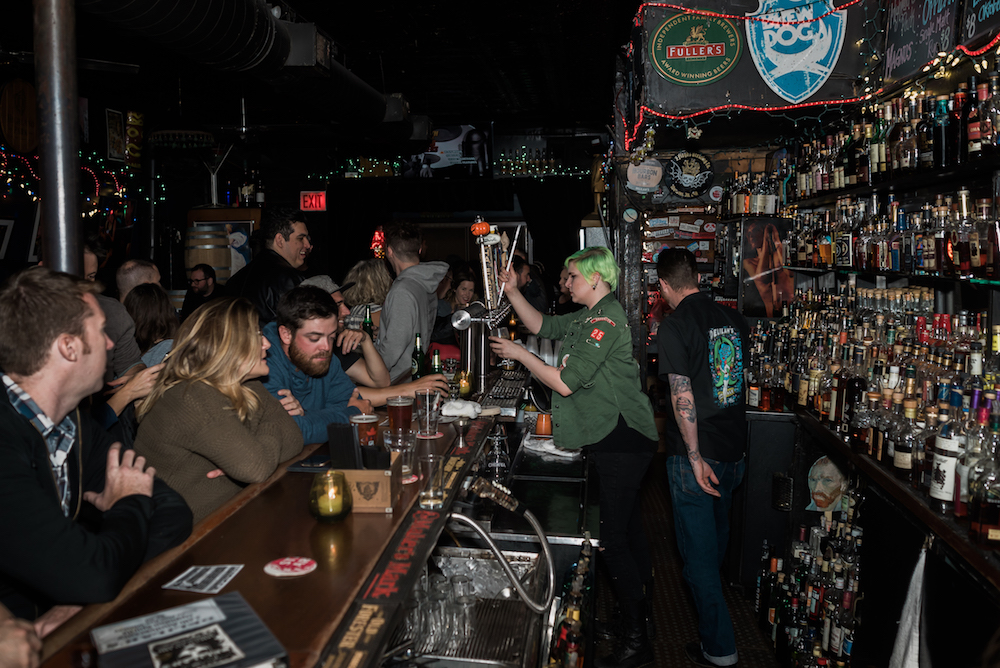 Briefly during my sophomore year of college, I was commuting to DePaul from the suburbs. On my drive to and from I-90 on Diversey, a swinging wooden sign with the painted face of a blonde and the name Delilah’s never failed to catch my eye. I vowed that, once I turned 21, I would have my first drink there.

This past March, I did exactly that. After class I met up with my mom and boyfriend to have my first legal sip of alcohol. Upon discovering that it was my birthday, the bartender insisted I take a shot of whiskey with him, reminding me that I had indeed “come to a whiskey bar.” I took him up on the offer and — to my mother’s surprise — downed the shot like a pro.

Delilah’s is illuminated with tangled Christmas lights and a glow under the shelves of whiskey bottles. Late at night, loud music plays over friendly conversations between folks who all look like they have a story to tell.

On this visit I learned about the bar’s history. Aside from offering more than 800 whiskeys, Delilah’s has earned a reputation as a punk bar. It wasn’t until a recent visit — this time after 10 p.m. on a weekend rather than 4 p.m. in the afternoon on Ash Wednesday — that I fully experienced it. The place is illuminated with tangled Christmas lights and a glow under the shelves of whiskey bottles. Late at night, loud music plays over friendly conversations between folks who all look like they have a story to tell. Delilah’s adds some much-needed edge to the typical Lincoln Park bar scene. 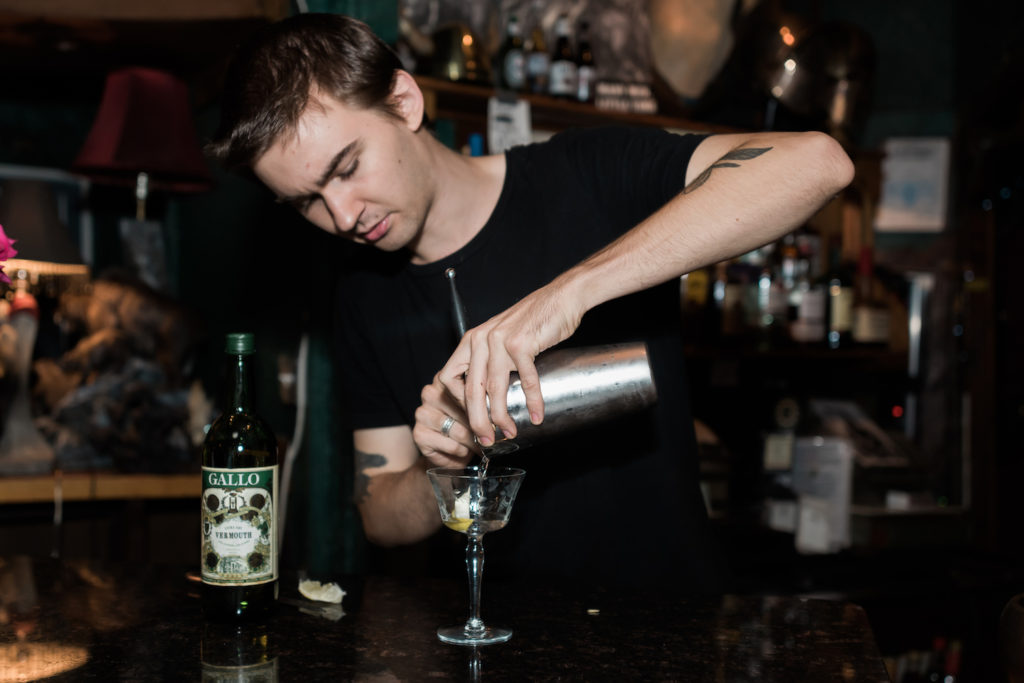 If you follow Lincoln Avenue a few blocks southeast you’ll reach Lilly’s — another lovely bar with a feminine moniker. The first time I visited was to see a friend play on the stage right inside the doorway. Though the space around the stage and U-shaped bar was crowded, it only took a trip upstairs for me to realize that Lilly’s is larger than it looks from the outside.

The layout, lovingly referred to as “funky as hell,” makes it nearly impossible to take in everything on a single visit. Aside from live music and “let’s get weird” open mics on Tuesdays, the décor of the place lends it a quirky-cool atmosphere. The mishmash of slinky chandeliers, painted archways, saloon-style couches, ménage of artwork and 100-year-old floor almost makes it feel like the bar was set up in a high-end antique store.

One of my favorite things about Lilly’s is the different spaces. Whether you feel like making small talk with strangers, snagging a table with friends, cozying up on a date or simply winding down with a nightcap, there’s a spot somewhere within the maze of Lilly’s just for you. My other favorite thing about Lilly’s is that the name isn’t just catchy — the place is owned, and has been for some time now, by Lilly herself. If you’re lucky, you might catch her lurking around.

After over a year of development, Tree House Humane Society became the host of the first cat café in Chicago. With its purpose to increase cat adoption, Purrfect Roast Catfe Lounge combines the atmosphere of a coffee shop with the entertainment of being surrounded by furry friends. 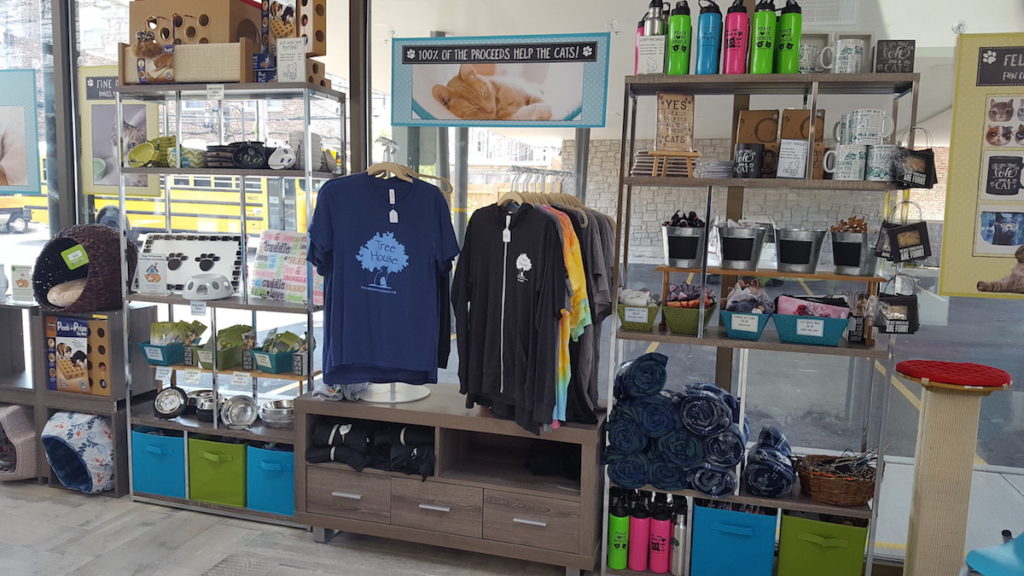 When you first walk in, you will immediately notice the “catique,” where visitors can purchase a variety of items ranging from supplies for their feline to cat-themed merchandise.

Don’t worry about having to share a cat’s attention with someone else, because only six visitors are allowed inside at a time. Visitors are also not allowed to interact with the cats before noon, so if you get there early or there’s a waiting line, be sure to enjoy the café’s selection of beverages.

During my visit, there were three cats to pet and play with as they await to be adopted: Caterpillar, Jackman and Mama Jean. With the café succeeding at its mission to increase the number of adoptions, expect there to be different animals each visit. With the stress-relieving mixture of cats and coffee, you can even be a dog person and have an enjoyable stay.