My night at the opera: A first-timer’s guide to enjoying a Lyric Opera production 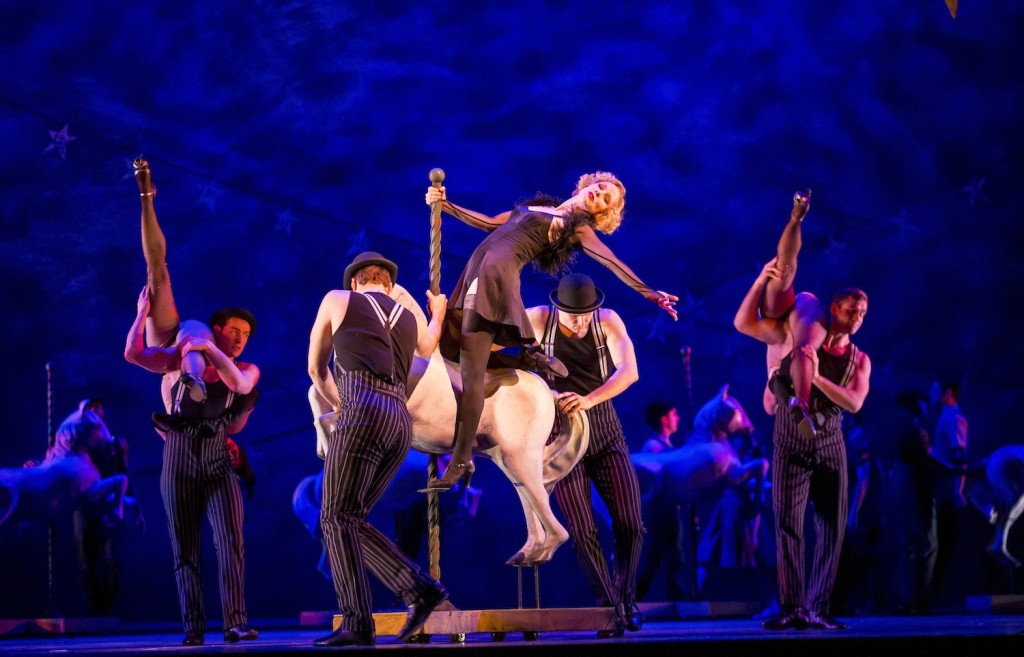 I had my first opera experience recently, attending the Lyric Opera’s Carousel at Chicago’s Civic Opera House. As someone who loves singing and music, I jumped at the opportunity, and while I had a general idea of what to expect, there were many aspects that came as a surprise.

I enjoyed the show itself; Carousel was a different opera than what I imagined. A classic love story, Carousel is centered around carnival barker Billy Bigelow’s courtship of mill worker Julie Jordan. Although in love, their romance is doomed to tragedy.

First off, the singing was incredible; the vocals on every song were stunning. My favorite song, was without a doubt, “What’s the use in wond’rin’,” a female group number that sounded as flawless and divine as angels singing. The characters of Billy, Julie, Mr. Snow, and Nettie also had standout solo performances.

While singing in the show was great, the thing I appreciated most about Carousel was how much singing there wasn’t. The show wasn’t just three hours of people standing on stage and singing with a hand in the air. There was a good deal of dialogue, monologue and jokes throughout the show to break up the long stretches of song. I liked how much I laughed because it lightened the gloomy undertone of the storyline. Another surprise was the amount of choreography that went into the show; entire scenes were dedicated to one or more characters just dancing on stage, keeping your eyes glued to the action. 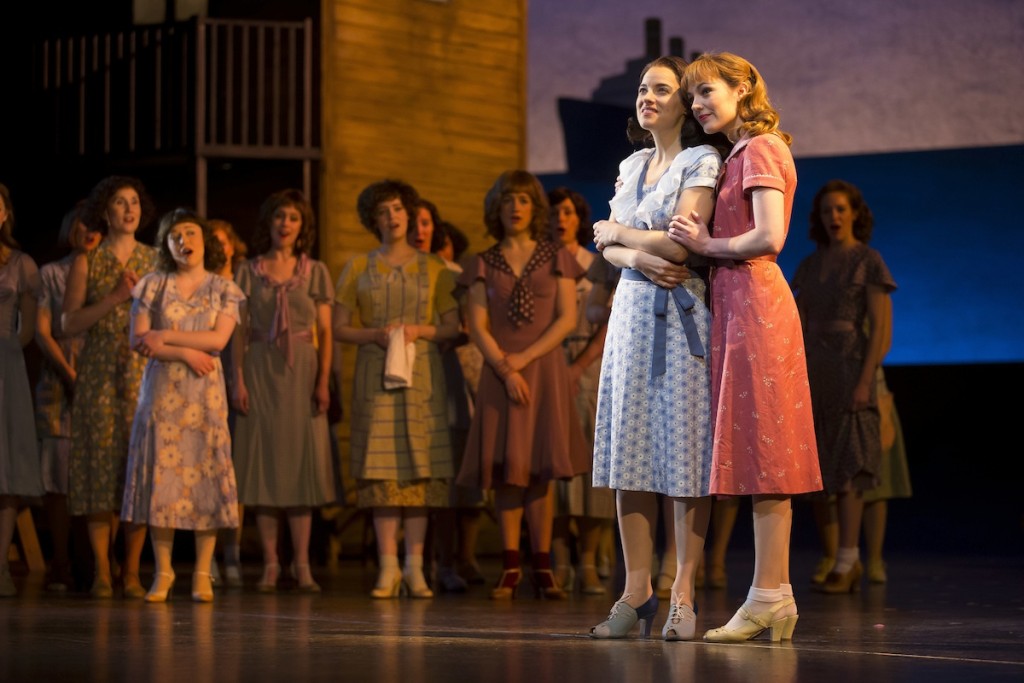 My first opera was a unique experience I’ll never forget. Now that I know what to expect, I hope to go again one day soon. A few helpful hints for first-timers or those who haven’t seen an opera in a while:

1.) Arrive on time. This is no joke. Other than not chatting, the most important rule of going to an opera is to be on time. Unlike concerts or comedy shows, operas start promptly at their slated time. Even if you are a minute late, the doors to the theatre will close, and you will not be able to claim your seat until intermission. For the first act, you will have to sit in the lobby right outside the theatre and watch on an HD TV screen. So don’t be late!

2.) Dress to the nines. If you don’t, you’ll feel as out of place as a Red Wings fan at a Blackhawks game. While I wasn’t underdressed for the affair, I certainly could have done better. Had I known how formal operas are, I probably would have chosen a cuter outfit. Don’t be afraid to dust off that fancy get-up you have buried in the back of your closet.

3.) You won’t understand everything that’s being sung — and that’s okay. Opera isn’t a genre of music that worries too much about how well the audience can understand it. Words and syllables are dragged out so much in song that they become unrecognizable. But, part of the fun of an opera is just admiring the vocal gymnastics being displayed. The amount of talent and discipline it takes to sing in an opera is something you can’t take for granted, so don’t stress if you aren’t following every word.

4.) Alcoholic beverages are served. During intermission, wine, beer and top-shelf liquors are sold to guests in the foyer. There is also a small assortment of sweets available. Get in line fast, though — intermission is only 20 minutes, and after 10 minutes a bell rings alerting guests the show is close to resuming.

5.) Cab lines are lifesavers. At the end of the opera, theatre employees usher guests without cars into a “cab line,” a line that leads from the inside of the theatre out the front door. An employee stands outside on the street, whistling at cabs and directing them in. Group by group, guests claim the cabs as they pull up. For those who don’t want to spend half an hour standing out on the street, the line is a convenient and safe way to snag a ride home or to the restaurant after the show.

Shop Around the Corner: Rediscover some old ...