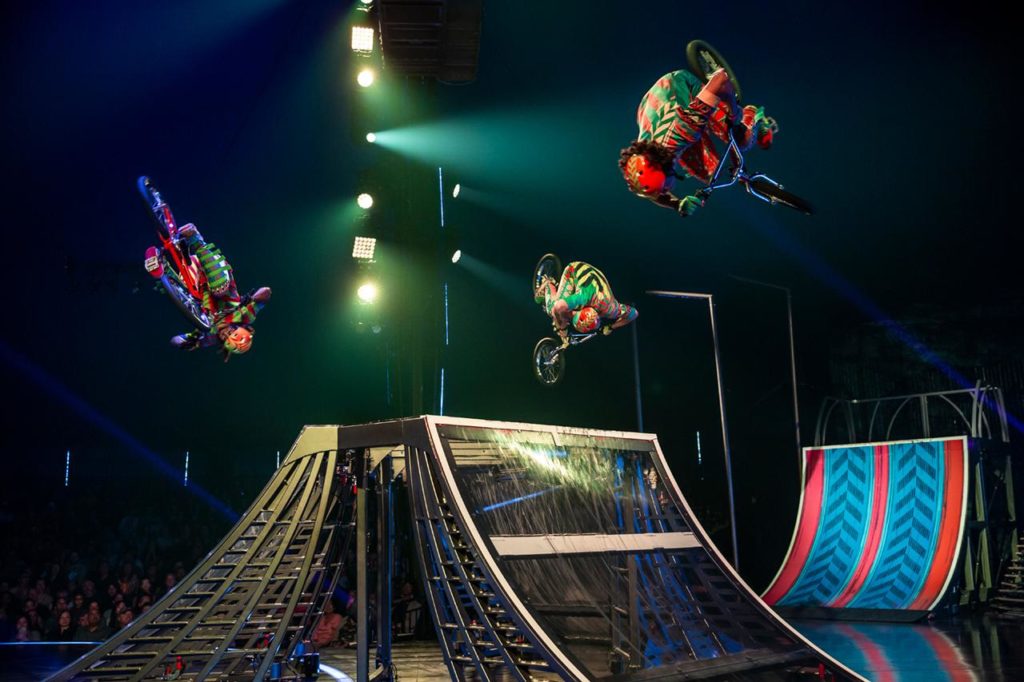 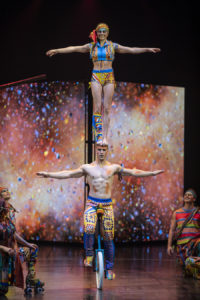 And if you’ve ever seen one of their incredibly creative and artistic shows, full of athleticism and dramatic spectacle, it’s clear they succeed in all of that.

Now comes their latest installment, VOLTA, an entrancing journey of discovery that offers visually striking acrobatics never before seen under the big top. The adventurous spirit associated with the culture of popular street sports is at the core of everything VOLTA is about, including the idea of finding yourself, recognizing the power within and fulfilling your true potential.

Favorite acts to keep an eye out for include shape diving, where artists tumble and jump through shapes at odd angles with some hip hop and breakdancing mixed in, and BMX, where five bike riders put on a furious display of tricks.

VOLTA plays under the big top in the Soldier Field south parking lot May 17-July 6. Tickets start at just $49 and are available at CirqueDuSoleil.com/VOLTA

VOLTA is an entrancing journey of discovery that offers visually striking acrobatics never before seen under the big top. 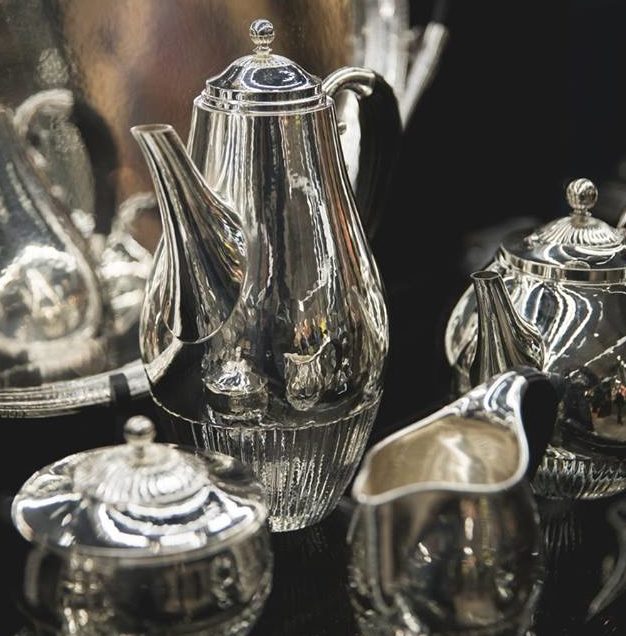 The Chicago Antiques + Art + Design Show makes its triumphant and highly anticipated return to the Merchandise Mart from May 16-19, taking over the seventh floor of the historic building and featuring 75 premier national and international exhibitors.

On display will be a wide range of antiques and decorative and fine arts, impressively spanning design periods from ancient to 20th century modern. An opening night party on Thursday from 6-9 p.m. benefits Northwestern Memorial Hospital and features cocktails, hors d’oeuvres and an early chance to peruse the collections.