The Big City Blog: “Tootsie,” the beloved hit movie, returns as a comedy musical at the Cadillac Palace Theatre 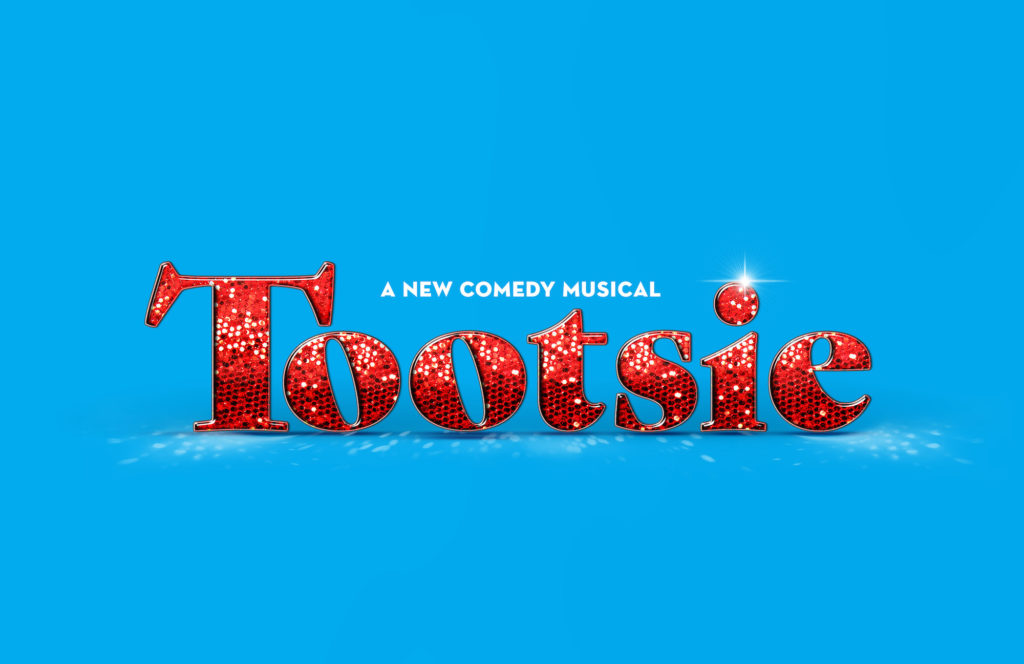 A beloved comedy from the silver screen has been revived as a musical and is in Chicago for a pre-Broadway run through Oct. 14. Tootsie, the 1982 classic starring Dustin Hoffman that was nominated for 10 Academy Awards and labeled by the American Film Institute as “one of the funniest movies of all time,” tells the story of a talented but volatile actor struggling to find consistent work until a desperate, bold stunt of adopting a new identity as a woman ends up landing him the television role that will change his life forever.

Tony Award nominee Santino Fontana (Cinderella, the film Frozen) stars in this new production that features a score by Tony winner David Yazbek (The Band’s Visit, The Full Monty), a book by Robert Horn (13, Dame Edna Back with a Vengeance), choreography by Tony nominee Denis Jones (Holiday Inn, Honeymoon in Vegas), and stage direction by eight-time Tony nominee and Olivier Award winner Scott Ellis (She Loves Me, On The 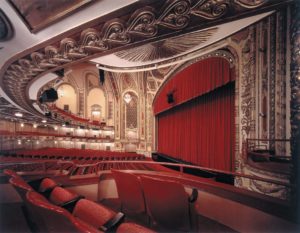 A digital lottery for more than two dozen $25 tickets for each performance is available online.

Tootsie will play a pre-Broadway engagement at the Cadillac Palace Theatre (151 W. Randolph) through October 14 before heading to Broadway in the spring of 2019. 312-977-1700. BroadwayInChicago.com

For a delectable and affordable prix-fixe dinner before the show, head to Roanoke, which offers an open-display kitchen, rotisserie and brick ovens, an inviting bar area as well as a more intimate dining experience near the fireplace. Prime rib, walleye pike, and a sausage and rapini cassarecce are all options on the $33 prix-fixe menu. 135 W. Madison. 312-940-3760. TheRoanokeRestaurant.com

A Round of Drinks at Kingston Mines ...