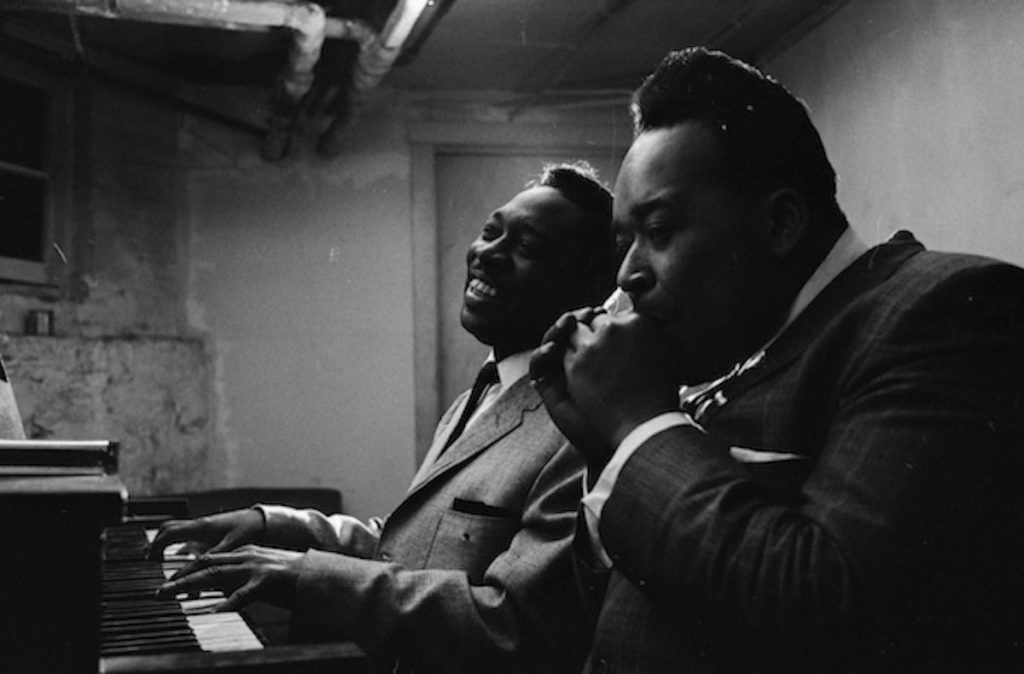 Amplified: Chicago Blues, an immersive and interactive new exhibit at the Chicago History Museum, showcases just what Chicago meant to the blues’ movement in the 1950s and ’60s, serving as a centerpiece for the phenomenon that caught the attention of musicians and music fans from across the globe.

“Blues music helped southern black migrants forge connections and transform an unfamiliar, often inhospitable city into a new home,” explains Joy Bivins, director of curatorial affairs at the museum. “The Chicago blues sound, rooted in the past, reflected the realities of a new life that was taking shape in the Midwest metropolis.”

At the foundation of the exhibit is the photography of local record distributor Raeburn Flerlage, whose images captured the streets, homes, studios and clubs of Chicago, as a community of local musicians ultimately developed, and later refined, the Chicago blues sound that is still beloved today. 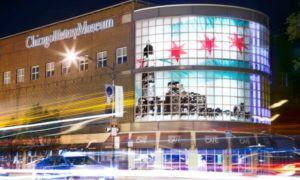 setting, write and sing their own songs, design an album cover and even strum a few notes after being guided through some basic chords. Additionally, artist spotlights feature some of the city’s legendary performers, including Muddy Waters and Koko Taylor.

General admission is free for Illinois residents on Tuesday evenings. The Chicago History Museum is located at 1601 N. Clark in Old Town. 312-642-4600. ChicagoHistory.org