First Look review: “Dress Codes” is an exquisite range of photographs exploring dress and identity at the Art Institute 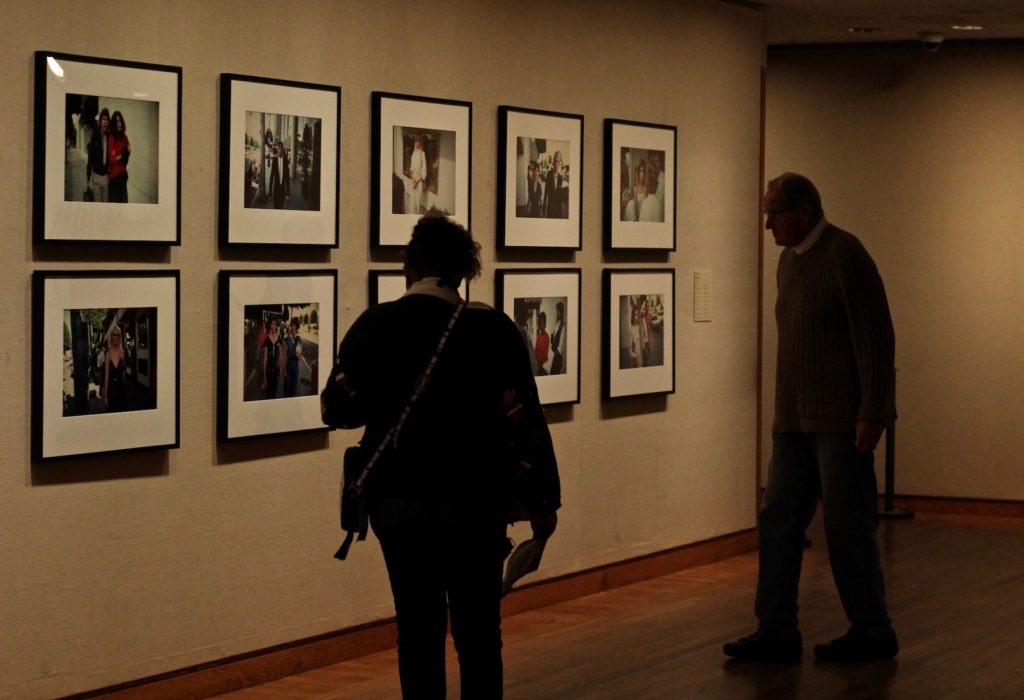 The basics: In a small room below the main entrance of the Art Institute, five collections of photographs are on display, exploring the ways that the photographic medium captures identity. Ranging from older photos reminiscent of presidential portraits, to rich colorful images of late-1900s California, this exhibit shows not only a diversity of subjects, but furthermore a 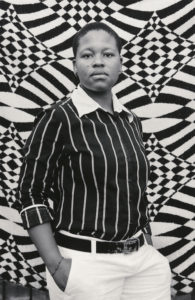 history of portraiture and street photography.

What to expect: There are five incredibly different displays juxtaposed around the room. The first is a wall of more than 100 photo booth pictures displayed in a grid-like fashion. Straight from a photo booth in the mid-1900s Midwest, the arrangement shows the scope of possibility — in personality, expression and positioning — that can come from the same small photo booth.

Entering into the space, you are confronted by sequence on all four walls. The centerpiece is a series by Zanele Muholi, with a quote discussing the multitudes of manifestations of identity for black lesbians. Her work consists of striking, large and distinctive black-and-white portraits of black lesbians, each posing in their own particular way and each with a different patterned background and way of dressing.

For anyone interested in the ways identity and expression can manifest in the photographic form, or simply anyone drawn to striking visuals, I would recommend this exhibit.

On the next wall, there is a series by Anthony Hernandez depicting 1984 Rodeo Drive in Beverly Hills. The photos are less formalized portraits — more in the style of street photography — a method that captures a spontaneous range of expressions, from a glare to a smile. Throughout the photos, one can see not only themes of self-reflection, as the subjects become conscious of how they will look in the photo, but also literal reflection, as Hernandez plays with mirrors and 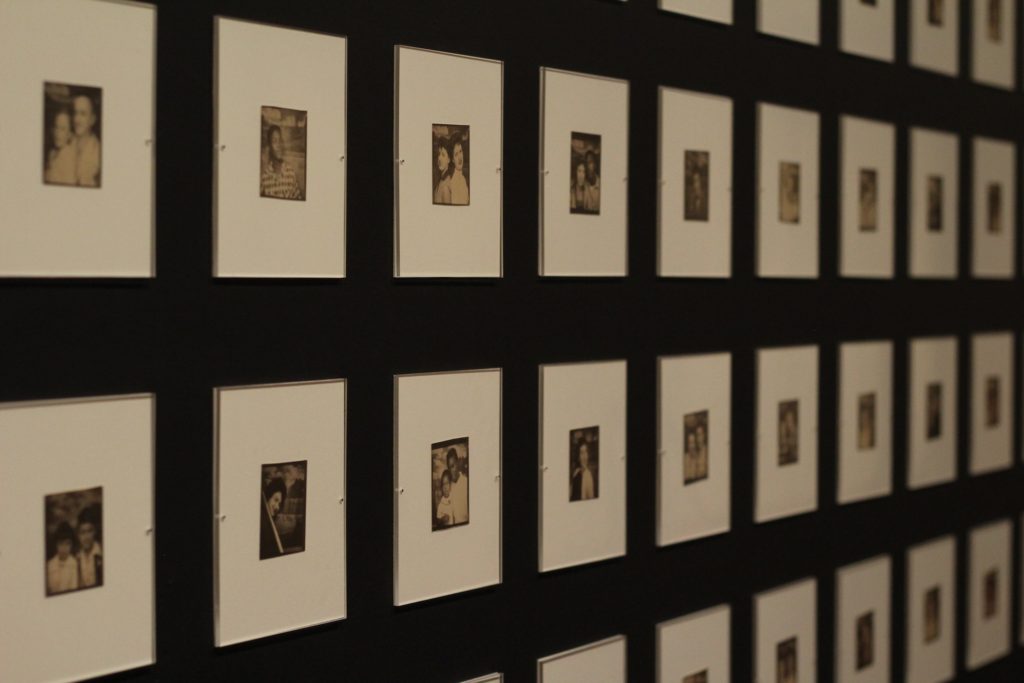 familial relations. The vibrancy of his photos, whose color is more saturated than a more realistic photo, contrasts beautifully with the black-and-white sharp shapes and edges of the Muholi pieces.

The exhibit contains two other series, one depicting a variety of mostly European men, and the other a portrait series whose labels identify the subjects solely by their occupation (i.e. “The philosopher”).

Final thoughts: Though the exhibit is fairly small, taking the space of a single room, its scope looms large. For anyone interested in the ways identity and expression can manifest in the photographic form, or simply anyone drawn to striking visuals, I would recommend taking a look. Dress Codes is situated right off of another fascinating photography exhibit, and near a fun exhibit showcasing an extremely intricate display of miniature rooms.

Laughs with the ladies: Second City’s “She ...