General Features
Home›featured-blogs›General Features›Laughs with the ladies: Second City’s “She The People” is empowering entertainment, and the cast is fun to have cocktails with too

Laughs with the ladies: Second City’s “She The People” is empowering entertainment, and the cast is fun to have cocktails with too 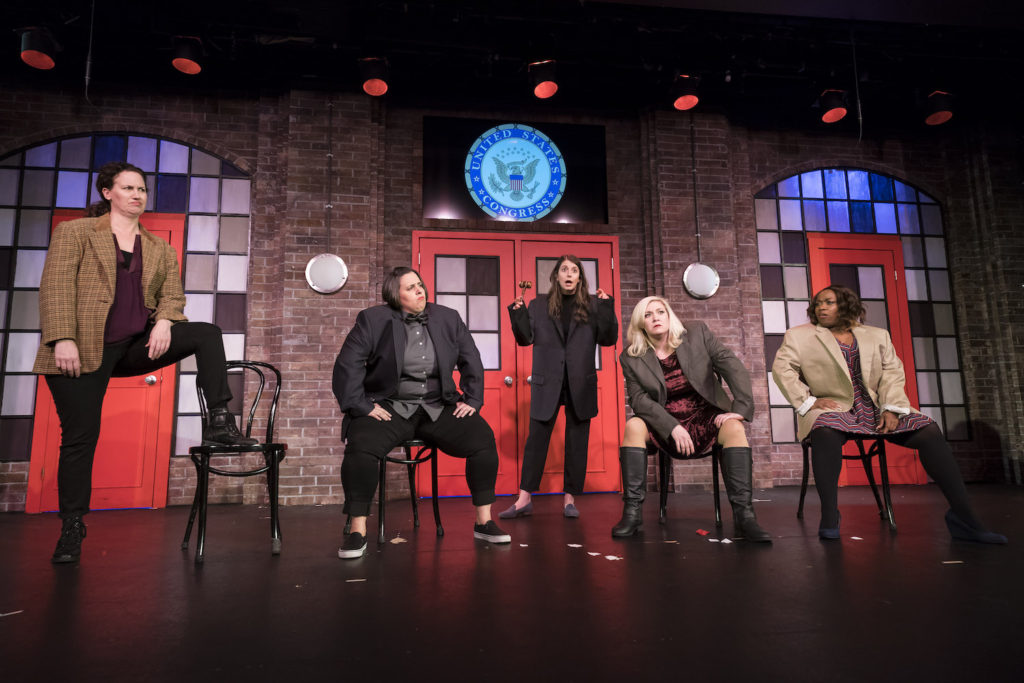 “What’s that you hear? The glass ceiling breaking? The patriarchy crumbling?”

Second City’s She The People kicks off with a quote that sets the tone for the entirety of the show — a show that has perfected the balance of tackling heavy feminist topics while blending them with light-hearted jokes that get the attention of everyone in the audience. She The People also manages to pepper in politics without coming across as directly disrespectful, which is an art form in the world of comedy.

Even the playlist that blasts through the speakers during intermission is stacked with independent female fight songs to remind that audience of what they’re here to watch: empowering entertainment at its finest.

One of the most memorable skits involves the re-enactment of anti-feminine commercials. These women nail the entire performance, expertly capturing how it feels to be sitting on the couch on a Sunday afternoon watching a woman frolic through the rainforest with freshly shaved legs. Unrealistic and unnatural, to say the least.

“I was so nervous getting up there. … He said: ‘Carisa. This is the least important thing you will do today. Waking up in the morning and putting your shoes on is more important than if a joke lands.’ And I’ve applied that to every situation I’ve encountered since.”

The all-female ensemble takes to the stage to tackle one of the most relevant ideals that consumes society today: the public’s knowledge and engrossing fascination with pop culture. After dragging an audience member from the crowd, questions are hammered out that cover prominent news topics. Once the point is clear that no one actually knows what is occurring in the world today, a final request is made: Name Kim Kardashian’s sisters. Without hesitation, the audience member screams out “Khloe!” proving that our society knows more about the Kardashians than it does ISIS. 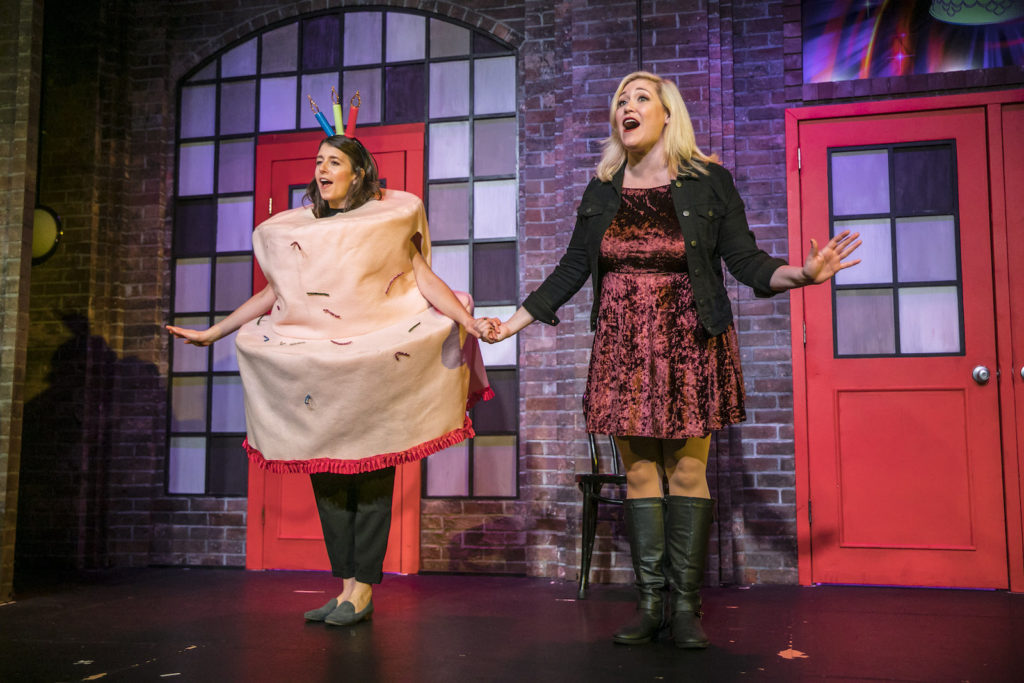 Following the show, I sit down for a cocktail with stars Carisa Barreca and Alex Bellisle at the Second City bar, 1959.

The Oscars are airing in the background, and Jordan Peele just took home his Oscar for Best Adapted Screenplay. Cheers erupt throughout the entire building, and Carisa turns to me, beaming, and exclaims, “This is us! This is our Second City family! How exciting it is to see one of us up on that stage!”

Once the excitement dies down, we settle in to our conversation, one where the gossip is endless and the rosé is too. Both Alex and Carisa have this incredible ability to bring a stranger such as myself into their world and release any sort of filter. 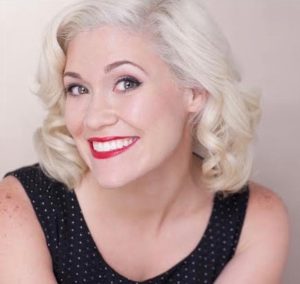 Carisa walks me through the writers’ room process: “It was just a bunch of badass women throwing 30 years of pent-up aggression at each other, and we made it funny! I’ve never had ideas flow so well, so smoothly. That’s my dream job: get back into a writers’ room.”

she related to the most, making every scene genuine and real. The all-female ensemble (and all-female writers’ room) expertly captures how it feels to be a woman in this day and age, and approaches every topic dealing with the distorted female image unfiltered.

As we somehow transition into what our New Year’s resolutions were, Carisa tosses her head back and cackles, looking directly at Alex. “Remember when I said I would join a gym this year?,” she says. “And the day I went to go register I got the stomach flu? That was a sign from the universe. So I threw that out the window and made it my goal to tweet once a day. So, a shameless plug: Follow me on Twitter! @Cinderisa!”

“What’s the best piece of advice you’ve ever received?” I ask. 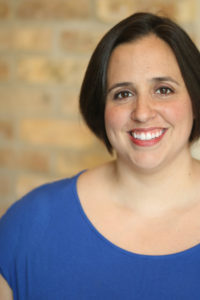 A look of astonishment flickers across both their faces, and for the first time in our hour and a half of talking, I have them both at a loss for words. Carisa recalls her first-ever improv class: “I

was so nervous getting up there, it wasn’t sketch, it wasn’t a joke I could prepare for, it’s just what you think of on the spot. I went up to my teacher, totally freaked out that I was going to embarrass myself or not get any laughs, and I was totally stuck in my own head about everything! And I’ll never forget what he said to me. He said: ‘Carisa. This is the least important thing you will do today. Waking up in the morning and putting your shoes on is more important than if a joke lands.’ And I’ve applied that to every situation I’ve encountered since.”

She The People holds back on scoring easy laughs from poking fun at guys and dating, and instead aims for feminist movements and situational humor. Watch these women patronize the patriarchy every Thursday-Sunday at Second City’s UP Comedy Club through May 27. Visit SecondCity.com for ticket information.