The Big City Blog: Breaking in my 21st with the blues at Kingston Mines 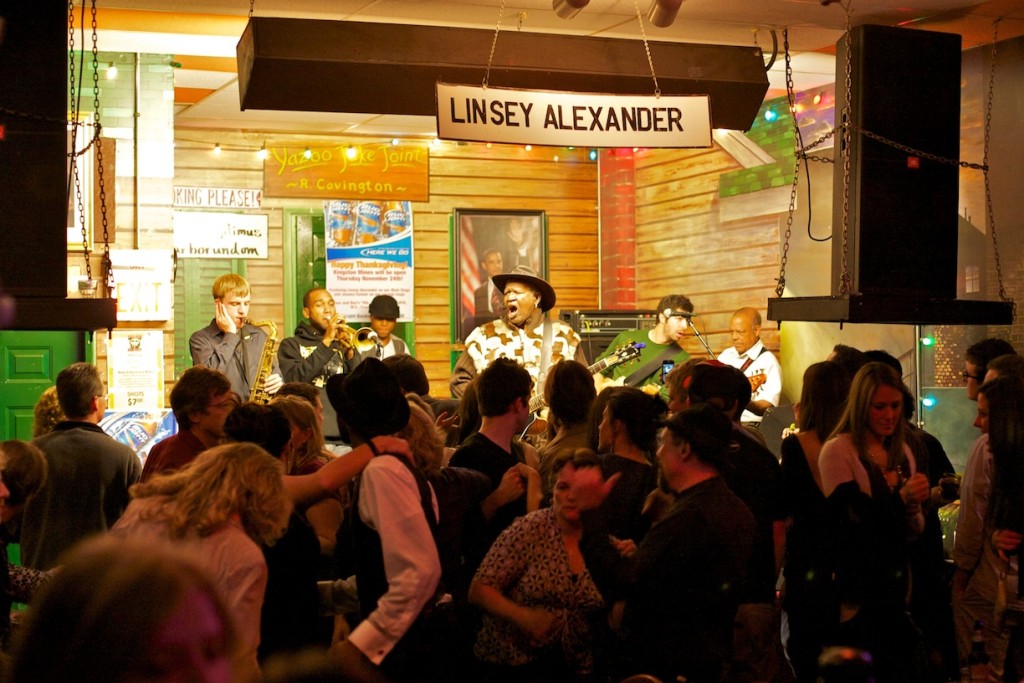 Just over two weeks ago, I turned 21 (hold the applause). Over the past few years of living in Chicago, I’ve been given recommendations about bars, pubs and clubs I “needed” to try as soon as I was legal. Despite the long list of “must-see” spots, I had decided where I wanted to spend my 21st birthday months ago — Kingston Mines.

My dad has always loved blues music, and he made it a part of my life by taking me to Blues Fest every summer in Grant Park. Kingston Mines has been around forever, is open until 4 a.m. (and 5 a.m. Saturdays) and features not one, but two live bands every night, so it seemed like a safe bet. What was most reassuring, though, was no matter who I told my 21st plans to — college students, my parents, co-workers — the response was always the same: “That place is always a good time.”

My birthday was on a Wednesday (Ash Wednesday to be exact), so I wasn’t surprised when Lincoln Park was quieter than usual. Still, my boyfriend, roommate and her partner were excited as we approached the box office out front. The bouncer checked our IDs, smiling at the date on mine. “Happy Birthday,” he said, handing it back.

What was most reassuring, though, was no matter who I told my 21st plans to, the response was always the same: “That place is always a good time.”

Inside, it looked and felt like a Saturday night. We had a hard time finding a table, so we settled on a few bar stools in the back. We ordered a round of VooDoo Daddies (a sour green apple-flavored drink that caught our eye from the menu) and people-watched while we listened to the first band’s set. Before the next band started, we found better seats by the stage in the other room. I was able to get my friends dancing to the second band as they played a few blues classics in between some original songs.

A few drinks later, my roommate and I were in the bathroom, and our bartender overheard her say it was my birthday. Less than a minute later, she came back in with a shot of whiskey. “On the house. “Hope you’re having a good time,” she said.

Meanwhile, the band we had seen when we walked in started their next set with a female vocalist. Her rendition of Tracy Chapman’s “Give Me One Reason” had us, and several others, dancing right away. We kept dancing through the next few sets, and just as we were getting tired, the band started singing a bluesy version of “Happy Birthday” to me (my boyfriend had talked to the guy when I wasn’t looking). We ended up ordering another round of drinks and staying for a bit longer.

On my way out, we saw our bartender again and promised we’d come back soon. Kingston Mines has succeeded in upholding the blues tradition because they have successfully created a place where both young and old fans of live music can enjoy themselves. My friends were right, it is a good time — for everyone, 21 and up.