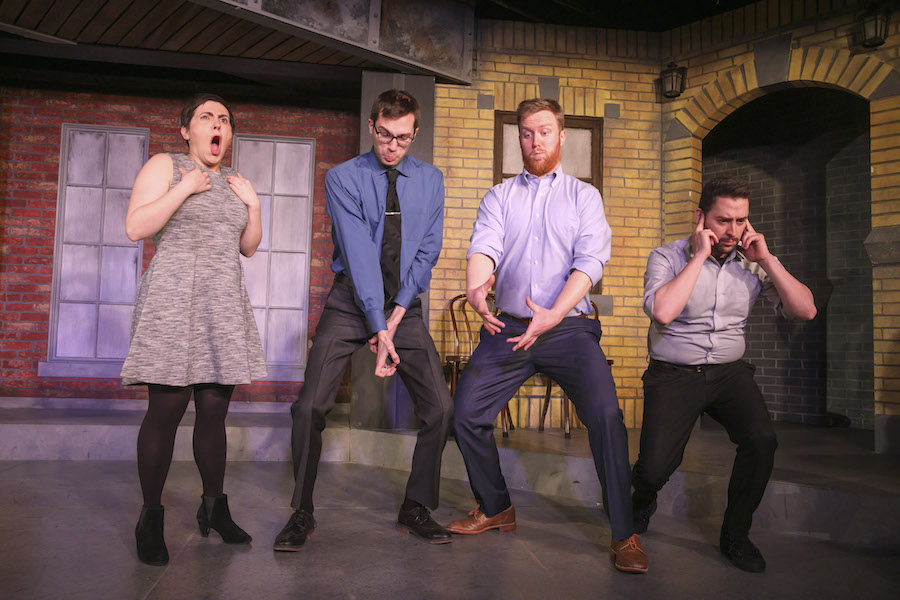 Basic storyline: As with most sketch comedy shows, there is no overarching plot in Fantastic Super Great Nation Numero Uno. Rather, the common thread running throughout the performance is an examination of the many ways we are different from each other. Instead of exploiting those differences to divide Americans, as many politicians routinely try to do, the show — directed by Ryan Bernier and written by the cast — points to these differences as a strength and, more pertinently, as a source of comedy.

The show has less improvisation than most Second City shows — only a short bit in the middle of the first act. While the improv was missed by yours truly, the crowd was still laughing from start to finish.

Sporting matching oversized plaid jackets, the brothers spouted off a cornucopia of birth control options they are hawking — some legit and some of dubious efficacy. 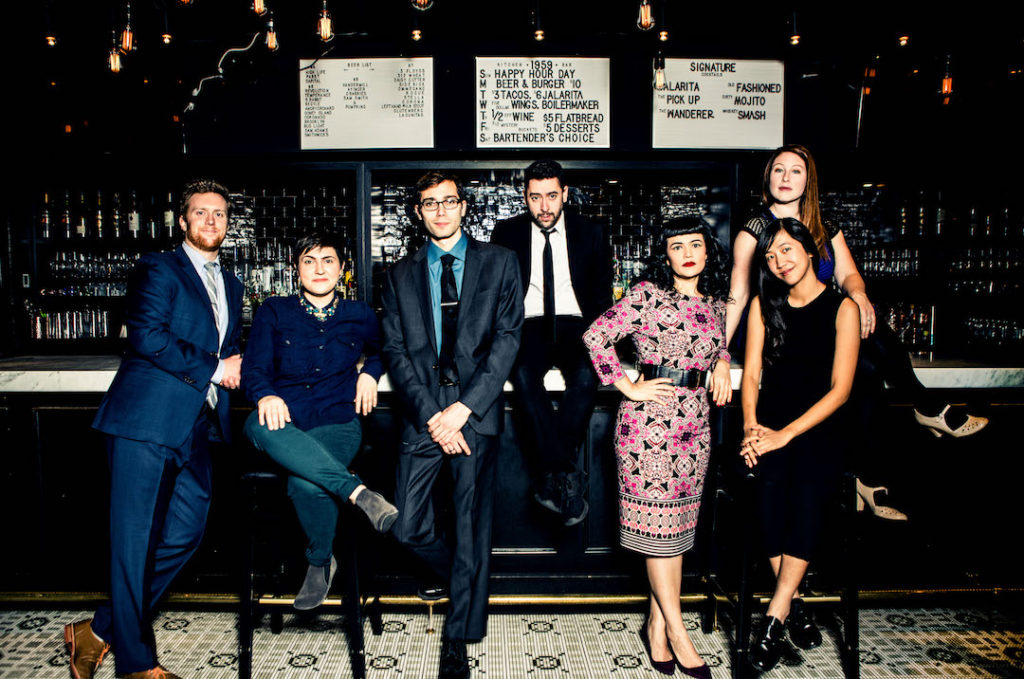 What stood out: In a hyper-political time, I was surprised to find myself laughing hardest at the non-political sketches. A Wild West bit with new cast members Andrew Knox, Jasbir Vazquez and Alan Linic had actual tears running down my face. Who knew that grown men dressed as cowboys, twirling around the stage, was the peak of physical comedy?

Immediately following that sketch, my roommate and I were ugly laughing at the Beluga Brothers’ Birth Control Blowout, starring Julie Marchiano, Sayjal Joshi and two very large mustaches. Sporting matching oversized plaid jackets, the brothers spouted off a cornucopia of birth control options they are hawking — some legit and some of dubious efficacy. (Okay, this one was a little political, but it was mostly just hilarious.)

The material does not take particularly pointed aim at today’s political currents, but maybe it’s better to create — and poke fun at — characters that the audience members can recognize in themselves. In any case, it’s the kind of show that, as my roommate put it, you just want to re-watch as soon as it’s over.