Shop around the corner: Enjoy a friendly, neighborhood vibe and a long history of stylish lids at Goorin Brothers Hat Shop 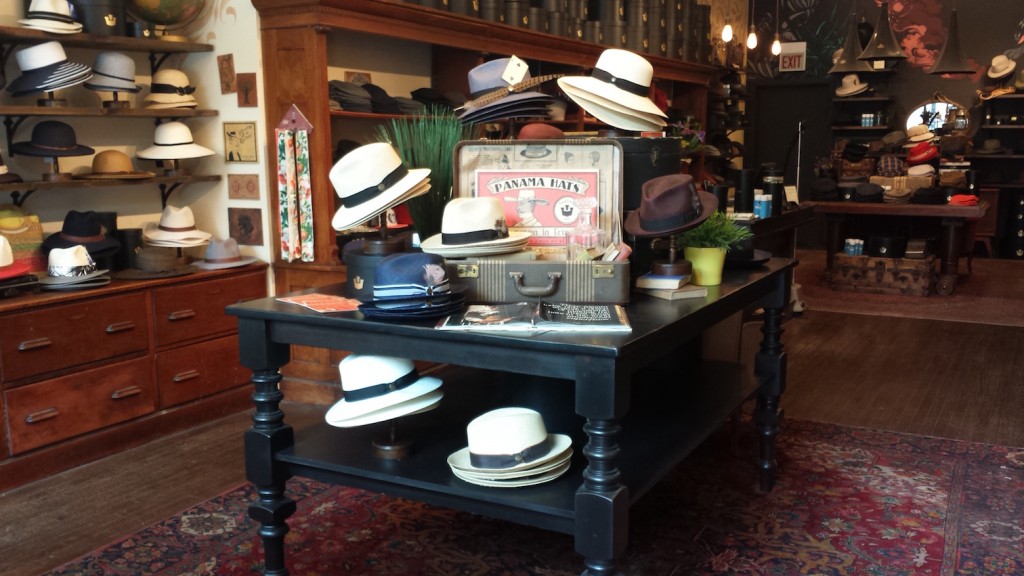 Company history: The Goorin family has been making hats for more than a century. In 1895 Cassel Goorin sold custom hats from the back of a horse cart in Pittsburgh. His sons took over in 1921, and Goorin thrived as a wholesale business for many years before opening their first storefront in 1949 in San Francisco.

Fourth-generation president, Ben Goorin, took the reins in 2005, and it has been a wild ride of growth ever since. There are currently 36 locations across the U.S. and Canada, but they are determined to preserve the small, neighborhood shop vibe.

“We firmly believe there is a hat for everyone here. Helping to instill a sense of confidence in others — helping them to embrace their own creativity — that’s why we do what we do.”

The hats: Saying “I’m not a hat person” is a challenge to this crew. “We firmly believe that there is a hat for everyone here,” says merchant Molly Ryan. “Helping to instill a sense of confidence in others — helping them to embrace their own creativity — that’s why we do what we do at Goorin Bros. You know that person is leaving with an extra spring in their step.”

Goorin has a wide range of styles from casual to cozy knit, from kid’s hats to hand-woven Panama straw. Prices vary based on material and craftsmanship. Hats start at about $25 for a baseball cap or simple knit and range up to about $200 for a handcrafted, American-made fedora. 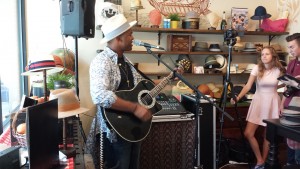 What’s in style: Wide-brimmed hats have been dominating the scene lately, but when it comes to choosing a lid, the folks at Goorin will tell you it’s about what makes you feel good. “Hats are about attitude,” says assistant manager Kailyn Bennett. “They’re about being bold and putting yourself out there. Be a badass about your style! The perfect hat can knock it out of the park.”

The Goorin staff avoids dividing their hats by gender and instead empowers customers to try whatever hat catches the eye. In other words, if you like it, wear it!

Why we’ll be back: It’s not your average retail experience. At Goorin, they welcome you warmly, remember your name and pride themselves on being confidence builders. They throw parties with live music and free cocktails to bring the community together and spread the word about the new styles released every month.