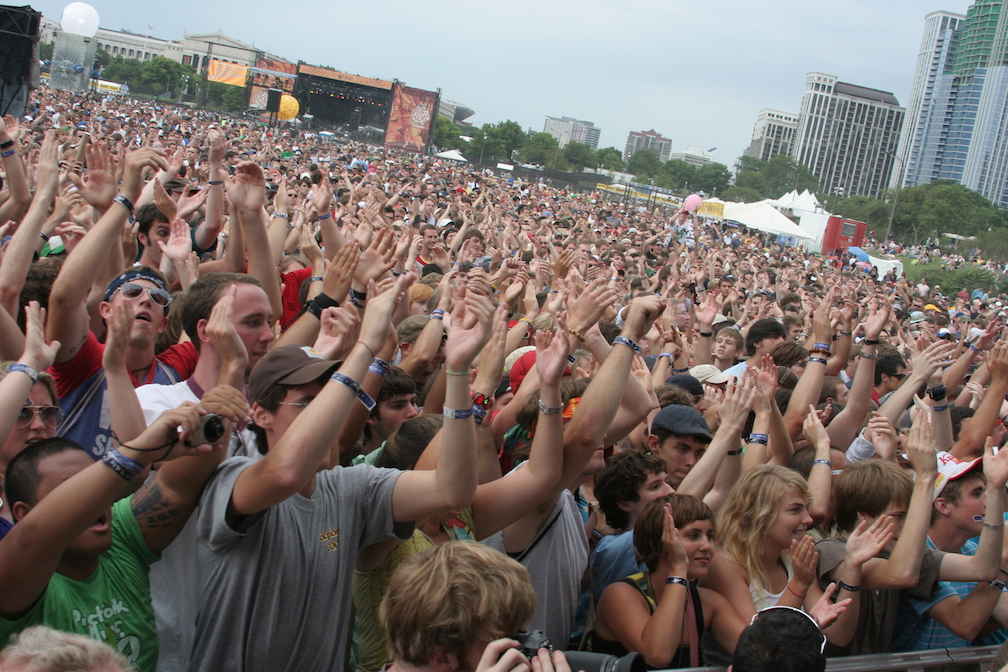 Kick off the summer music festival season in Chicago June 10-12 at Spring Awakening’s fifth anniversary. This will be the first time SAMF is hosted at Addams/Medill Park. Come feel the vibes with some of this year’s hottest electronic music, as more than 100 artists are set to perform on five stages. On the DJ stages, artist performances include Above & Beyond, Kaskade, The Chainsmokers, Steve Aoki and more. Featured on the electronic stages are DeadMau5, Zeds Dead, Jamie XX, RL Grime, Flying Lotus, etc.

Got your cowboy boots and hat handy? Chicago’s largest country music festival, which is located on Northerly Island, is a three-day music extravaganza that sells both three-day and one-day general admission passes. Or, for a more luxurious experience, VIP lounge reserve passes are on sale too. Headliners include Jason Aldean, Lady Antebellum and Tim McGraw. Other performers include Sam Hunt, Kacey Musgraves, Jana Kramer and many more.

Mamby on the Beach
July 2-3

Jam out at Chicago’s lakefront music festival over the 4th of July weekend. This two-day festival is located at Oakwood Beach and includes a wide mix of music, ranging from indie to hip hop to electronic. Artist performances include Chet Faker, Milky Chance, Atmosphere, Chromeo, Animal Collective, Lupe Fiasco and more.

Chicago welcomes Lollapalooza back for its 25th anniversary in the city’s expansive Grant Park — only this year it stretches for a fourth day of tunes. This is annually one of the most anticipated music festivals in the nation, with 100,000 people showing up per show day. This year’s lineup includes Radiohead, Red Hot Chili Peppers, LCD Soundsystem, J.Cole, Lana Del Rey, Future, Ellie Goulding, Disclosure, 1975 and more. 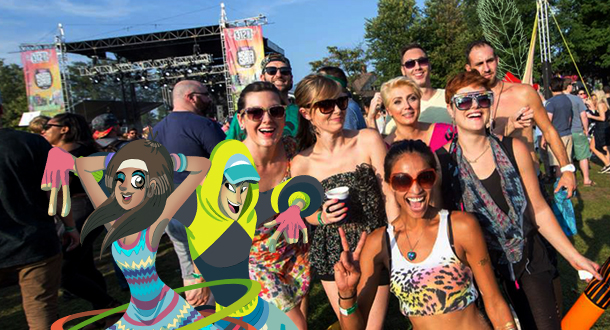 Where are the party people at? Bring out the hula hoops and face paint because festival season isn’t done just yet, and this is an entertaining one in Union Park. Lineup includes Odesza, Bassnectar, Zedd, Logic, Grouplove, Galantis, Juicy J and many more.

Held in Douglas Park, this fest also features a full range of carnival rides and games, so be sure to ride that Ferris wheel to the top for the perfect Instagram photo. Artist performances include The Original Misfits, Morrissey, ???, Ween, Death Cab for Cutie, Rob Zombie, Social Distortion, Nas, The Specials, Deftones, All Time Low and more.