First Look review: Steppenwolf’s “Linda Vista” is a chilling comedy about irresponsibility and getting old 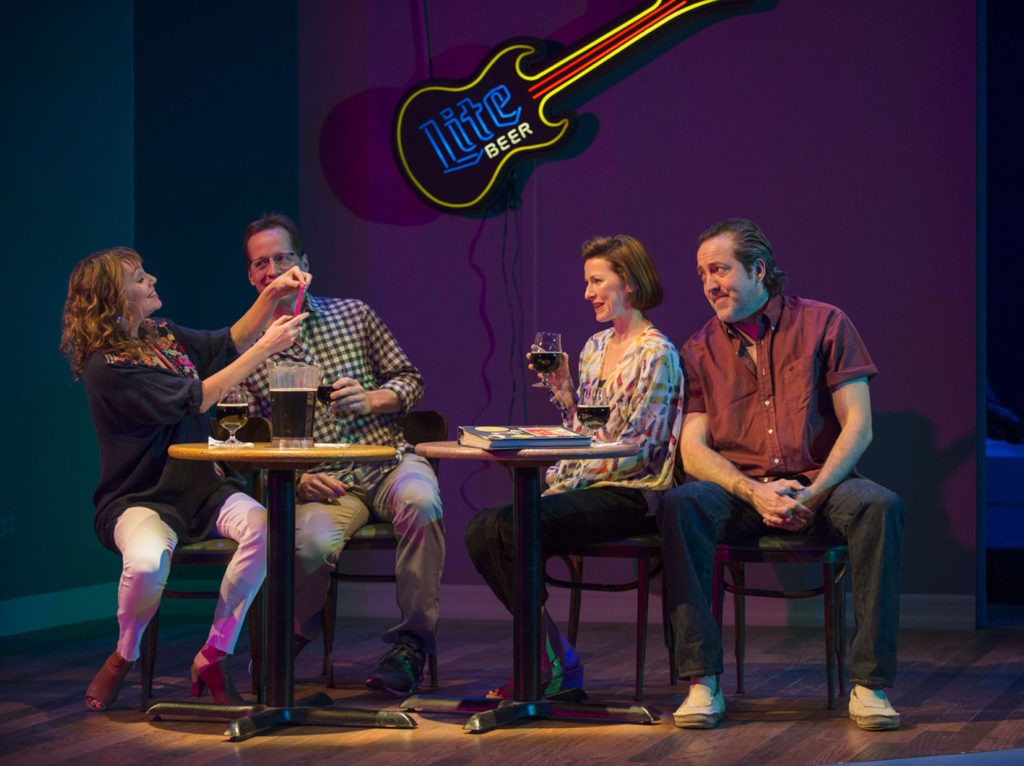 Playing at: Written by Pulitzer Prize and Tony Award-winning playwright Tracy Letts, Linda Vista plays at the Steppenwolf Theatre through May 28, 2017. For ticket information, visit www.Steppenwolf.org

Overview: When I went to the Steppenwolf Theatre to see Linda Vista — a self-proclaimed “play about irresponsible behavior” — I was expecting a romp. The poster of a middle-aged man drinking a beer on a beach that advertised the show prepared me for an unserious ride full of alcohol and debauched humor, but even though this play did have its fair share of drunken lechery, it turned out to be a much more thought-provoking experience than I expected.

Basic storyline: Wheeler is 50 and going through a divorce. His relationship with his son is weak, he drinks too much, and he has accepted that his career is going nowhere. Things appear to be looking up when Wheeler finally moves out of his ex-wife’s garage, but when he gets mixed up with two different women (one of them 24 and pregnant), his life spirals out of control and he is forced to re-examine his behavior and choices.

Part of what affected me so much was the reality and rawness of it. Full of unrestrained profanity, frank discussions about the world and two fully nude sex scenes, there is something painfully honest about this performance.

What stood out: In some ways, this is a simple comedy about a mid-life crisis; it has all the classic elements of one — irresponsible sex, drunken celebrations, even a spontaneous tattoo. The show is loaded with snappy comments and witty retorts, most of them from Wheeler himself, who never seems to be at a loss for words and has an opinion on everything. There are outrageous moments that summoned roaring laughter from the audience, but what really struck me about this play were the moments that summoned silence in the theatre. 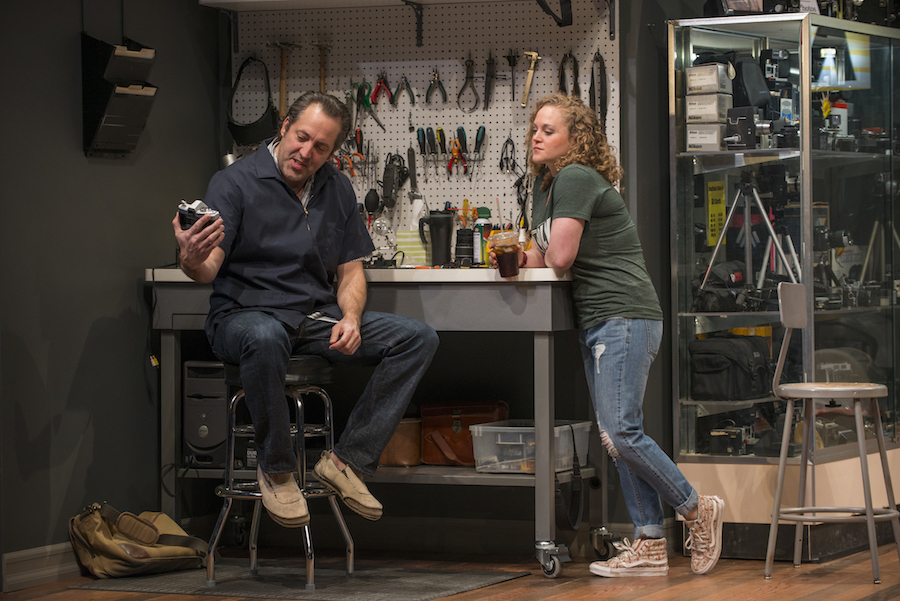 Part of what affected me so much was the reality and rawness of it. Full of unrestrained profanity, frank discussions about the world and two fully nude sex scenes, there is something painfully honest about this performance. At one point in the play, when Wheeler is comparing his life to that of a butterfly, he snaps off the line, “I will die a caterpillar.” The line released a wave of chuckles throughout the audience, but there is something more sinister in the witty retort when you consider how it is partly that very opinion that leads Wheeler to his poor decisions.

Although full of laughs, this play has an ultimately chilling effect. By the end of the performance, horror replaces humor as we see the consequences of Wheeler’s irresponsibility. The end of the show isn’t exactly sad, but it isn’t very happy either, and although my sympathy for Wheeler remained, I found myself harboring a fair bit of disgust for the character by the end.

Final thoughts: Perhaps it was my expectation of a night of light comedy that made this play affect me so much, but when I got home after the show, I found myself unable to sleep. I kept comparing myself to the main character, and although I’m not half his age, I was disturbed by the similarities between us. I think this show manages to tap into the personality of a very specific type — the loveable, childish and devastating thinker whose life is on a downward slope. Everyone understands occasional irresponsibility and, as such, it is impossible not to see oneself in the character of Wheeler.

Chicago’s Signature Dishes: The gamberoni with ...

A round of drinks at Safehouse: Bring ...