A Round of Drinks at The Northman: Chicago’s first cider bar is earning rave reviews in Lincoln Square 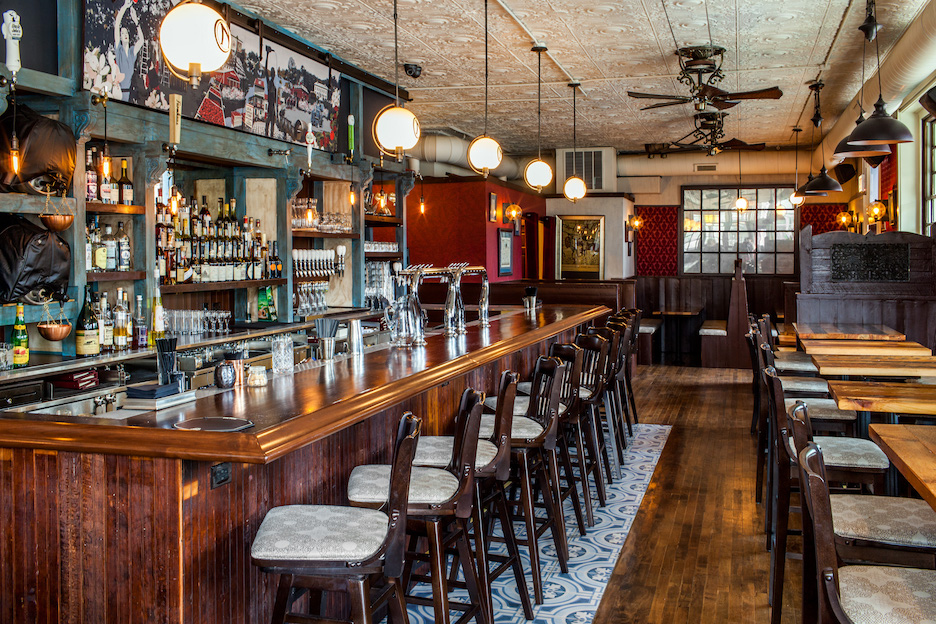 First impressions: Scarlet red walls adorned with framed photos depicting the long history of cider welcome you into The Northman. Sit in the walnut-brown booths, add the vintage belt-driven ceiling fans into the mix, and you’ve been transported into a wistful 1920s establishment. This is The Northman’s way of telling the story of what apples crave to become: cider.

The atmosphere: The Northman, from the same owners as Fountainhead in Ravenswood, saw its long-awaited opening in March as the first cider-focused pub in Chicago. Its consistently long wait list — be prepared for at least a two-hour wait before being seated on weekends — is proof of the recent rise in popularity of cider in the U.S.

Brian Rutzen, aka “Cider Brian,” is the cider coordinator at The Northman. Despite earning the north side’s quick and overwhelming approval, Rutzen says, “We still want to be a neighborhood pub,” which is why they don’t take reservations.

If you’re new to the cider game and aren’t sure how to attack such an imposing list, you needn’t worry.

Throughout the evening, the lights gradually dim and the ambiance changes from a dinner scene to a bit more of a hip, swanky vibe. The restaurant aims to be fun, lighthearted and absolutely without pretension. “We want to make sure it’s worth it after a long wait,” Rutzen says. 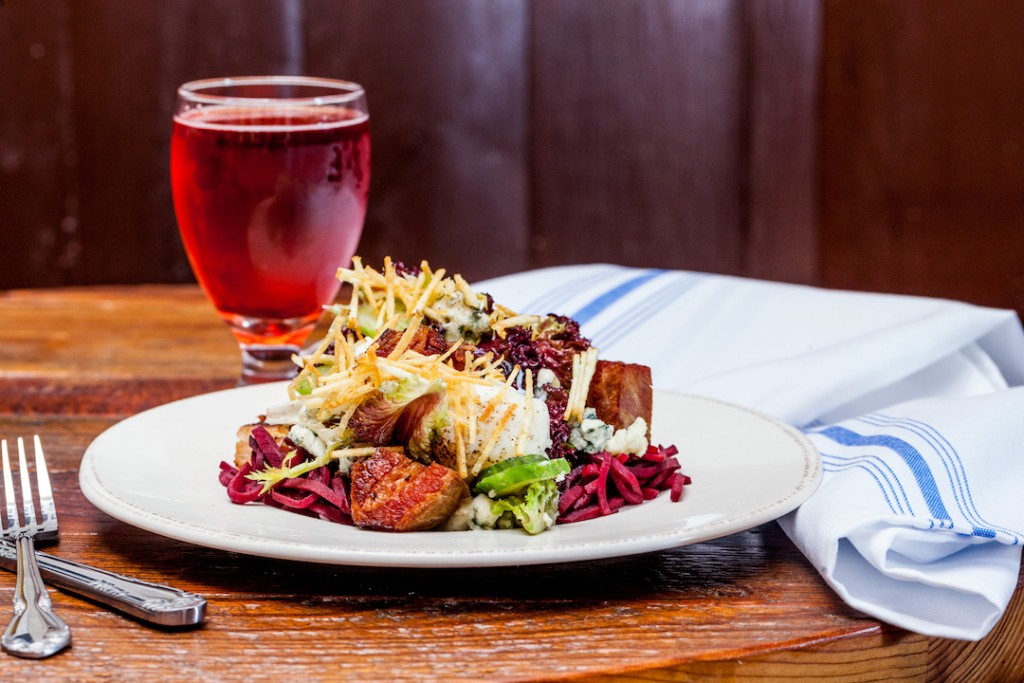 If you’re thirsty: Owners brag that no other pub in Chicago features a larger cider selection — around 100 ciders at any given time, with 18 on draft and more than 80 by the can or bottle.

If you’re new to the cider game and aren’t sure how to attack such an imposing list, you needn’t worry. The Northman starts everyone off with a complimentary taste of their house cider. After that, the main question left to answer is, would you like something sweeter or more bitter?

“It’s not always about the cider,” Rutzen offers, acknowledging a large selection of beer and cocktails as well. “Cider is the star, but you can have any experience you want.”

Menu specialties: Color us impressed with the food. Continuing with the themed menu, The Northman also incorporates cider into many of their food items, like the batter of the fish & chips and their warm cider donuts.

“The eclectic food menu includes everything from cheese plates, soups and salads to flank steak and even a fantastic doner kebab sandwich.”

While grabbing a bite to eat, make sure to pair your cider with the flavors of your meal. The cheese platter goes great with something acidic and dry, whereas their fries with curried ketchup and the mussels match up best with something sweeter. 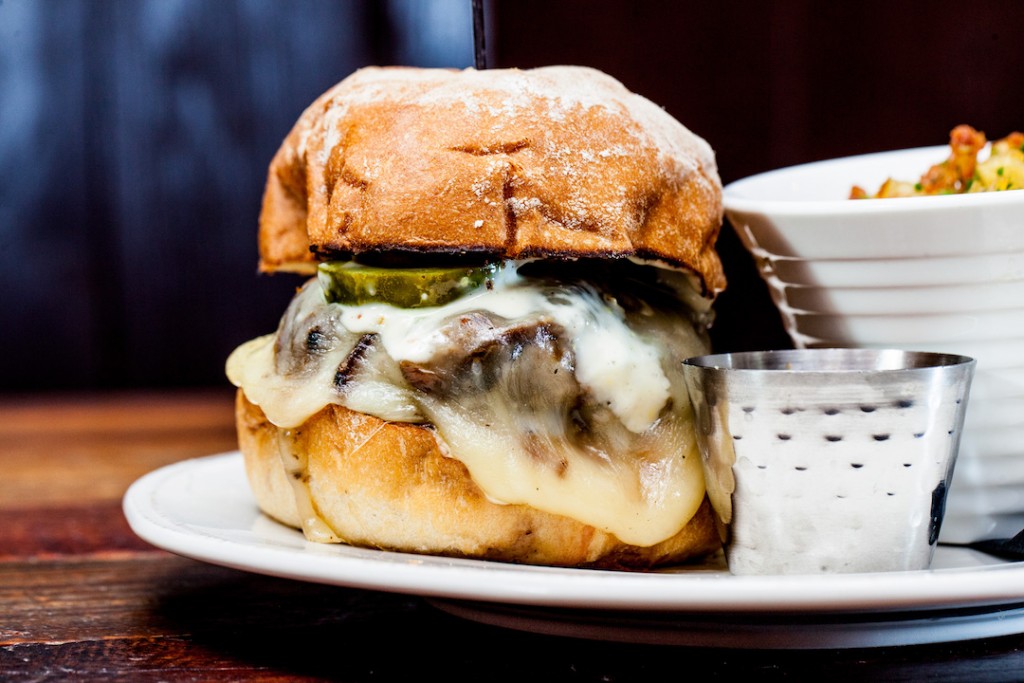 What people are saying: “The Northman features a spectacularly diverse and continuously changing draft list, and the staff is impressively knowledgeable to get you the right choice. The eclectic food menu includes everything from cheese plates, soups, salads to flank steak and even a fantastic doner kebab sandwich. The word is out on this new gem, but they do have a fantastic app that texts you updates on your table, so feel free to walk a half block to Half Acre for a pint while you wait.” — David Nickell

What I learned about cider at The Northman

America is really late to the cider game: Cider composes just about one percent of our booze market, but in England it composes 13 percent of their alcohol market. The English actually drink more cider than the rest of the world combined.

Terroir applies to cider: If you know anything about wine, you might know the term “terroir,” which is a French word that is almost impossible to translate directly to English. It basically means that the ground, soil and conditions in which a grape is grown has a huge effect on the taste of the wine it produces. Cider Brian made it clear that the same thing applies to apple trees’ terroir affecting the taste of the final cider.

Cider can make dinner tastier: Cider is key to The Northman’s menu, serving as a great palette cleanser between dishes because the acidity works to balance the pH levels in your mouth.

The Local Corner: Exploring the Damen and ...