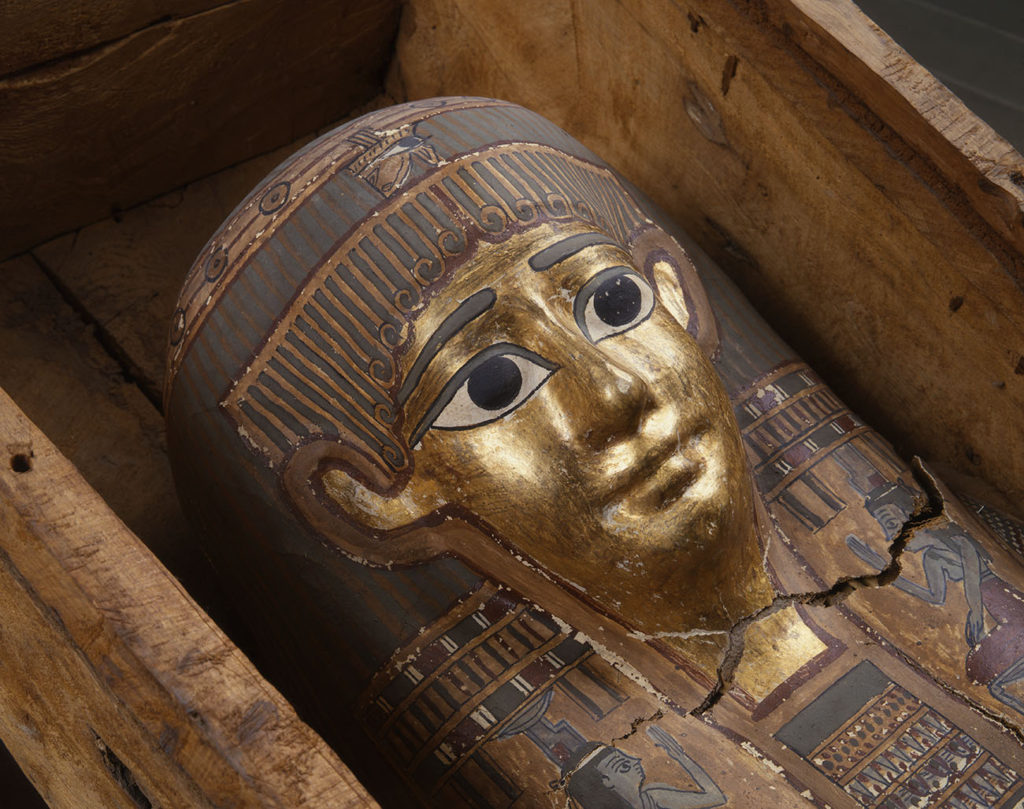 Background: In late October, the Field Museum of Natural History opened a special exhibit to highlight the connections between ancient history and today’s society. With more than 100 artifacts, Ancient Mediterranean Cultures in Contact displays how ancient civilizations interacted with each other and how those interactions relate to the ways we communicate today.

What to expect: The exhibit focuses on four ancient civilizations: Egyptian, Roman, Greek and Etruscan (present-day Italy). Visitors will learn how the civilizations impacted one another, such as how Etruscan gold jewelry makes a connection to ancient Egypt with its pieces resembling Egyptian amulets, which signify wealth, prestige and power. Furthermore, Etruscans valued Greek pottery to the point where they imitated the art to create their own. To emphasize these relations, there is a label explaining how ideas get copied, mimicked or stolen all throughout history and toda 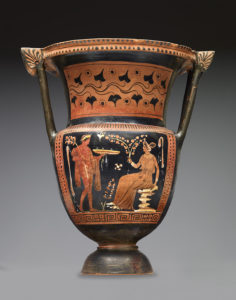 The exhibit also features fun, interactive activities, including one called “Crossroads Café.” Visitors are presented with an on-screen menu listing various popular dishes and beverages from 45AD Pompeii. After selecting your favorites, you will learn which region each dish gets their ingredients from, thus demonstrating how many different parts of the world make up your favorite meal.

What stood out: As we make it through the timeline starting from ancient civilization to modern-day society, the exhibit came to an end with two digital maps. One map tracks the routes of global refugees from the time span of 2000-2016, and the other map shows the routes of every cargo ship that traveled in 2012. These visuals display the reality that, regardless of the time period or geographic location, human beings will always be sharing and exchanging ideas from one another.

Final thoughts: The keyword “mummy” might be the first to get your attention, but Ancient Mediterranean is much more than the common Egyptian artifact. With a collection of objects from four different ancient civilizations, visitors will see how interaction in the past compared to today isn’t as different as we think.